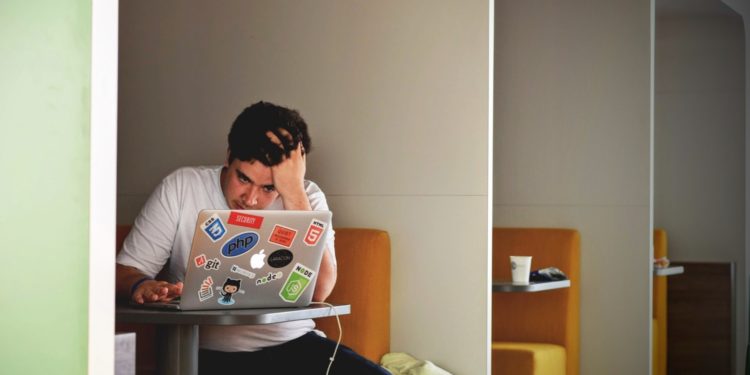 Men love to be in control. And financial control is something that would make every man proud. For a man whose source of income depends on his job, losing it can be devastating. And if this happens to your man, it is a wise idea to be a firm pillar of strength for him.

Even though you are equally traumatized, especially if he was the sole breadwinner, it’s essential to put his emotions first. Thou shalt never mention the following:

You Saw This Coming

Never question the previous event before he was laid off. He is probably fighting the normal emotions of anger, sorrow, regrets, and denial. He needs your understanding, comfort, your warmth, and a peaceful house to get over these emotions. He expects you to understand him better without questioning. And most importantly, even if he messed up along the way, he needs your forgiveness so that he is able to forgive himself.

Questioning may translate to blame game. More so it is of no help at the moment. Giving a listening ear is vital. If he wants to vent, allow him to do so without judging. As he speaks out, you might find the answers to your questions. But even so, be a wise woman and calm your tits. Your time will come when you can air out your frustrations without hurting his ego further.

Man Up and Fix It 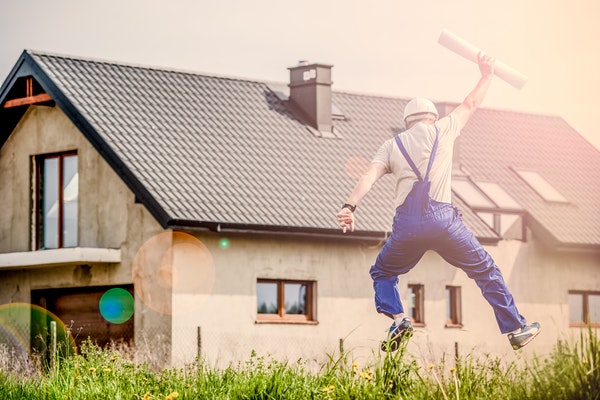 He knows he is a man, responsibilities are waiting for him, but he is also human. Don’t pressure him to take action till his mind settles. Unless you want to add depression to his list of troubles! And if you do so, the next thing you know, all your income will be channeled to his medication.

When he deals with his emotions, he will fix what he can. Don’t expect a lot from him. He is also expecting some considerations from you. Take each day at a time.

Emotions may take a toll on you too. Do your best to keep calm. One day when he stands on his feet, he will appreciate you for this moment.

What Will You Do With All This Free Time?

Back in his mind, there is no freedom per say. Probably he is in a prison of thoughts; scared and not knowing when or where the next paycheck will come from. If he is silent, please bear with him. A man’s freedom is when he takes care of his responsibilities.

Allow him to heal from the trauma. It’s not urgent that you have to question his next move. When he gets bored with the free time you think he is enjoying, he will pick himself up and figure out a plan B.

I know you’re probably thinking; “and what the heck will I be doing waiting for him to get bored?” Well, how about taking the lead and finding an alternative source of income? He has taken good care of you all this time without complaining. Maybe it’s about time you show appreciation.

Suggesting Interviews for Him to Attend 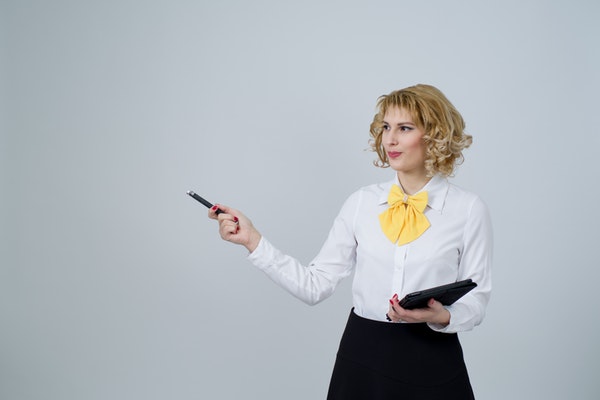 At this point, your man may not take your ideas kindly, because he is in a battle with himself. Don’t rush to ask how many interviews he has in mind. If he chooses to open up his next move, keep calm and listen to his ideas, no matter how stupid. Talk less and let him feel free to tell you his next step. That only happens when you stop being judgmental.

If you have an idea of an interview, you could as well apply for him secretly. And never put pressure on your ideas. He is not helpless; he is just traumatized. If he opts not to attend your interview, take it kindly. And don’t even bother letting him know that you had arranged for that interview. Just encourage him to keep looking for a better opportunity.

Even though he might feel unfairly laid off, he knows best what caused it. It is not in your position to start making his employer look bad. What if there is something he’s not telling you? Men tend to let go and pick up their pieces faster while women hold on to useless grudges.

The feeling of support and embrace when he is battling this trauma will go beyond the attraction of looks and words. Besides, shower him with positive energy. It’s bearable and it’s not a permanent situation. Soon he shall be back and better with your support. 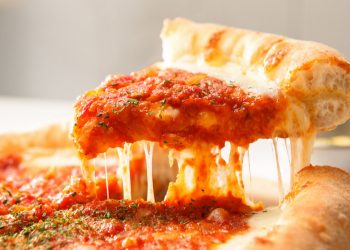 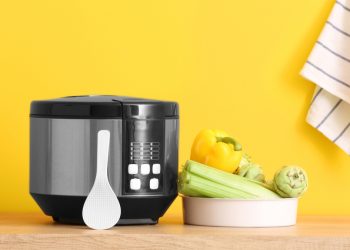 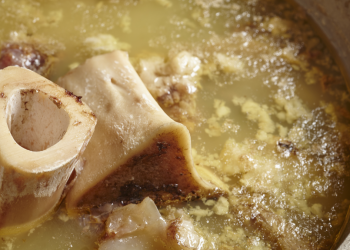 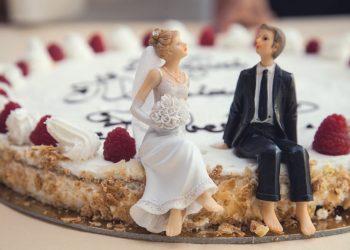 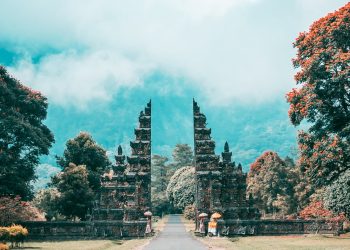 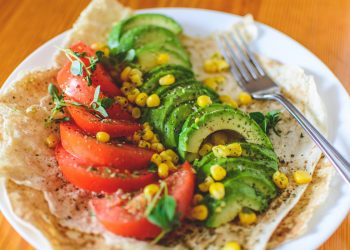 5 Things to Do Before Opening a Restaurant