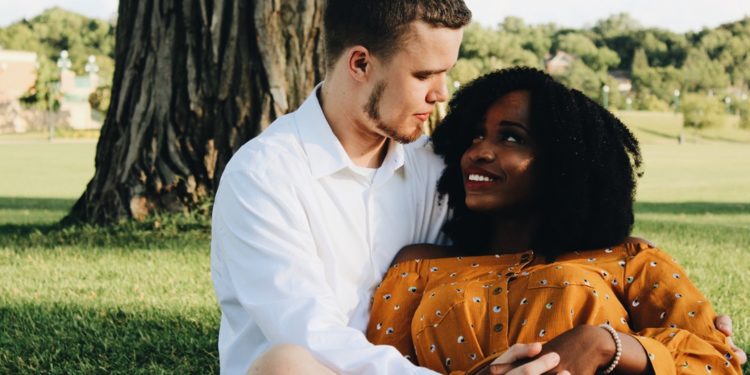 Dating apps like Tinder are supposed to help people find that special someone. However, some people have trouble finding love because of prejudice. Are some apps letting racism take over their sites?

Though dating apps will accept any person’s profile, some people who try interracial dating find matches that are themselves racist. Ari Curtis, an African-American woman, explained her experiences with prejudiced White men.

Some explicitly told her that her family wouldn’t approve of her because she’s Black. Another man told her that she wasn’t "ghetto" enough for him. Curtis feels that though people have the right to their personal preferences, she feels that may stem from unconscious prejudice.

"I feel like there is room, honestly, to say, ‘I have a preference for somebody who looks like this.’ And if that person happens to be of a certain race, it’s hard to blame somebody for that," Curtis says. "But on the other hand, you have to wonder: If racism weren’t so ingrained in our culture, would they have those preferences?"Curtis told NPR.

Unfortunately, a study found that Curtis’s experiences are all too common.

"There is kind of a systemic racial bias pretty much in every dating site I’ve ever looked at,” noted Christian Rudder, co-founder of OK Cupid. “We found that 82 percent of non-black men have some bias against black women… And Asian men get the fewest messages and the worst ratings of any group of guys.”

If there is subtle bias on heterosensual dating sites, on LGBT sites, racism is much more blatant. Jason, a gay Filpino man, has encountered many men that told him that they don’t usually date Asian men in messages on dating sites like Grindr.

"It was really disheartening," he told NPR. "It really hurt my self-esteem."

There may be deeper reasons why African-American women and Asian men have trouble making matches on dating apps.

“Society tells us that black women are hypersensual but also more masculine than other women, while it suggests that Asian men are less masculine — to the point of being effeminate — and that they are physically less attractive,” said Shantel Buggs, a Ph.D. candidate in sociology.

“All of this centers on Eurocentric beauty standards, which privilege those who are white or are white adjacent in appearance — things like lighter skin, light colored eyes, thinner noses, certain jawline shapes. So, when we see Asian men and black women having a harder time, part of it has to do with beauty standards," added Buggs.

Despite the racism he encountered, Jason has found love by speaking up for himself and calling out racism when he sees it on dating apps. He eventually found a partner, who happens to be White. He believes that confronting racism and pushing through prejudice will help people of color find love.

"Everyone deserves love and kindness and support," said Jason. "And pushing through and holding that close to yourself is, I think, actually also what kept me in this online dating realm — just knowing that I deserve this, and if I am lucky enough, it will happen. And it did."

Pregnancy and Diet: the Facts vs. Myths

How to Fade a Sunburn Faster