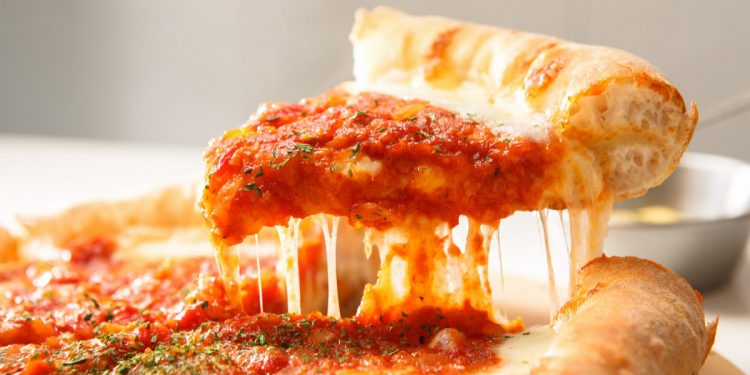 No trip to Chicago is complete without a slice of its very own, saucy, cheesy, deep-dish pizza.

Chicago has a long history and tradition of making pizzas. This city offers many variations on its signature style. Deep-dish pizza first began with the Neapolitan immigrants. The Chicago style deep-dish pizza was first invented in 1943 at Pizzeria Uno in Chicago. This new style of pizza had a layered crispy crust, now called the deep-dish pizza, a Chicago classic.

First, this pizza doesn’t look like an ordinary pizza. It’s baked in a round steel pan, with a thick layer of cheese and fillings placed directly in the pan. The pan is oiled, and this creates their signature burnt effect on the edges of the crust. If you are wondering what’s the difference between a Chicago slice and a New York slice, we got you covered. Read our article for the full break-down.

Below are 9 of best deep-dish pizza places in Chicago.

Giordano’s is an American pizzeria chain founded in 1974 and based in Chicago, Illinois. They specialize in Chicago-style stuffed pizza. Their crust is crispy on the outside and fluffy on the inside. And the sauce is just sweet enough to counterbalance all that cheese.

Lou Malnati’s is a great spot to try the best Chicago-style deep-dish pizza in the world. This franchise has about 50 shops in Chicago alone! They are famous for their buttery crust, thick cheese, sweet and tangy canned tomatoes, and perfectly seasoned Italian sausage.

Mi Pi Pizza was first opened in Rogers Park in 1971. Now it is the most well-known deep-dish chain other than Uno. They have about 20 or more locations across nine states. Don’t be fooled, My Pi Pizza may not be the most appealing scene. However, this place serves one of the best pizzas. Their deep-dish pizza crust is thinner than the standard deep dish. Thick layers of sauce with chunks of California-grown tomatoes are the crust’s secret weapon.

Bartoli’s is one of the city’s newest additions to the deep-dish family. They serve their crust light and crunchy, filled with sweet seasoned sauce garnished with a little melted mozzarella. One of their specialty pies is the spinach layered deep-dish pizza. This brightly colored, flavorful, garlicky spinach deep-dish pizza is a welcomed departure from the usual of onions, mushrooms, sausage.

People know Beatrix Market for its stellar salad bar and grab-and-go options. However, their pizza is also worth the rave. For a layered mini-sized pizza, it is impressive that the crust still retains its crispiness without getting soggy. Don’t let the word “min” dissuade you, this is quite a filling meal.

The crust is the sign of any great pizza. You should never leave any parts of a good crust on the plate, including the unadorned parts. And that’s what happens at Labriola. As a result, even the most-carbs-conscious diners will have a tough time leaving any part of this slice behind. Unlike the traditional thick golden-brown crust, Labriola’s deep-dish pizza has a thinner crust with tangy cheese and a bright, thick sauce. Try one of their most wanted pizzas, “Danny’s special”, and experience some of the crispiest sausage available.

Pequod’s is different from the other pizzerias for their cast-iron pan pizza, which has a caramelized cheese-topped crust. Their blackened edges are their signature, and that crispiness is what makes Pequod’s so good.

Piquod’s places the pizza into the pan with the extra cheese sandwiched between the well-seasoned iron pans and the crust. Burt Katz left this trademark from when he owned Pequod’s. The end result, is a crispy and chewy bread. And with the extra sauce and cheese, this is easily one of the most satisfying deep dish pizza crusts that you’ll find in Chicago.

In a city filled with excellent pizzerias, Gino’s is one of the places worth visiting. Their authentic deep-dish pizza is famous for its crispy-edged crust, generous portions of mozzarella, and its creamy, chunky tomato sauce with a sweeter sauce on top. Gino’s offers different variations of the deep-dish pizza such as “Buffalo Chicken” with buffalo sauce, crispy buffalo chicken, red onion, celery, and carrot relish. “Chicago Fire” is made with spicy sausage, roasted red peppers, and Ratatouille with eggplant and zucchini slices, tomato, basil, etc.

The ambiance isn’t much, but the customers love this place mainly for their much lauded crust pan pizzas and stuffed pizzas, overflowing with mozzarella. The sauce is fresh with plenty of herbs. Even more impressive is their non-greasy toppings; they have a substantial selection of toppings available. Some of The Art of Pizza’s specialties include the crowd favorite, “Art Meaty Delight” that includes sausage, bacon, ground beef, pepperoni, and sliced beef. 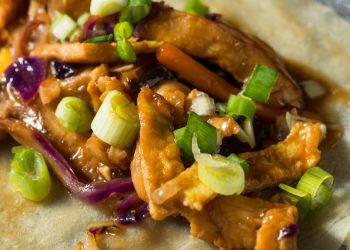 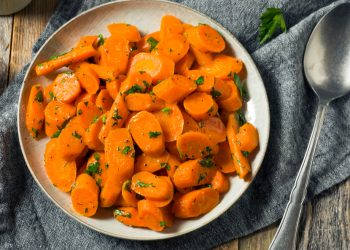 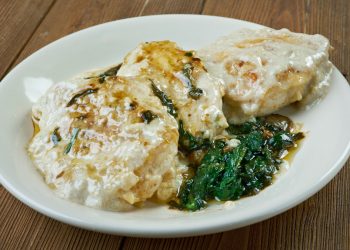 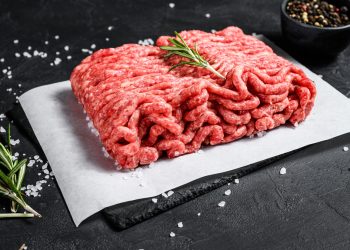 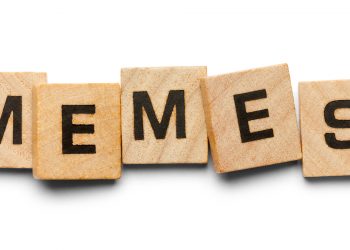 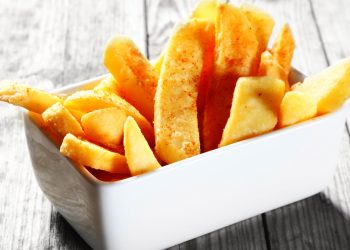