Food & Dating Home » Can Co-workers Date in the Me Too Era?

Can Co-workers Date in the Me Too Era? 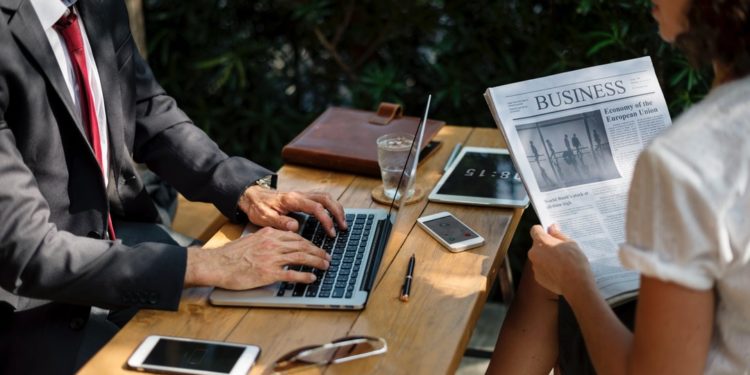 The Me Too era has brought a lot of changes, especially to the workplace. Women have felt empowered to speak up if they experience sensual harassment at work. However, has it ruined the chance for office romances?

Many women, from Hollywood to Main Street, have brought sensual harassment allegations against co-workers and bosses. The effects have had a chilling effect on some workplaces.

“It’s changing everyone’s perspectives,” said Andrew Challenger, vice president of outplacement firm Challenger, Gray & Christmas. “(It used to be) laissez-faire, people can date who they want to date, but I think companies are realizing to create a safe environment for the employees, there needs to be some policing.”

"We first started out as just coworkers and worked really well together for about three and a half years before romantic interested started to spark,”said Kay. “When we began dating, we first looked into our employee handbook to make sure the company didn’t have any policy around intra-office dating. The only thing we could find was if one of us reported to the other person — that would be the only scenario where it wouldn’t be acceptable.”

Workplace expert Mirande Valbrune says that if you have an office romance, don’t hide it. “It can cause tension in the workplace for you, but also for your coworkers,” said Valburne. “Additionally, you have no guarantee that the other person might not complain to HR in retaliation after the relationship has soured."

Valburne also noted that if one of you is the work superior and the partner is a subordinate, there can be unforseen problems."If you are in a position of management or leadership, you should take even more pause before blurring the lines of work and personal. There are plenty of fish in the sea, and I’d suggest another pond outside of the one that pays your bills.”

It would be better to bring the relationship out in the open to HR to stop any confusion or possibility of repercussions if the relationship ends. Kay advises people can date, but with caution.

"I think any relationship would still develop anywhere adults have mutual interest and attraction,” she says. “But people need to stay educated, whether that’s around their own company’s policy or how far they are willing to be personally involved, and all the risks involved."

"When you are informed and educated, the risks are just part of the equation… I think with the way most companies operate, they don’t specifically ban intra-office romances, which is good. But the onus is really on the individual to craft out a plan that will work for them and only them," added Kay.

Regardless of a company’s policy, employees should use their best judgment, consult with HR if necessary, and always treat each other with respect.