Can Food Be Culturally Appropriated? 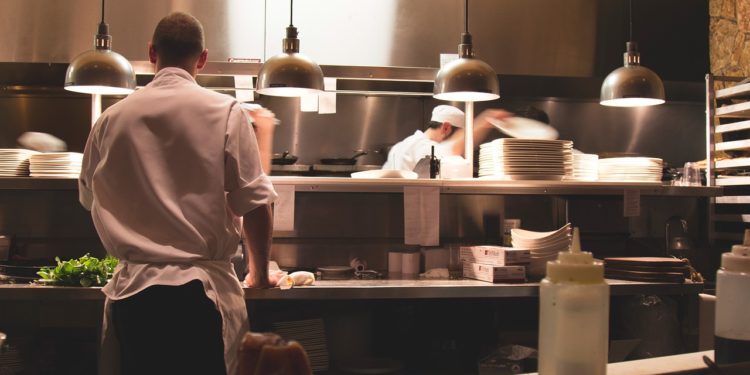 Food is supposed to be shared. But are some chefs stealing food from other cultures?

There is currently a discussion about whether a chef can cook food from another person’s culture. While some say food is colorblind, others argue that some white chefs are profiting from the food of black and brown countries.

Can White Chefs Be Experts on Mexican food?

Many chefs like Rick Bayless have made money from making Mexican food even though he’s a white man. While some critics say that he is profiting from Mexican culture, Bayless says that he is devoted to Mexican food.

Bayless defended his focus on Mexican cuisine by saying, "it doesn’t come from a shallow understanding; it comes from a deep understanding. I’ve done everything I can to make it my own." Bayless notes that he consults with chefs in small Mexican towns in order to make sure the food in his restaurants are authentic.

While Bayless actually does seem to be sensitive to Mexican culture, another white chef was accused of being insensitive and totally tone-deaf. "Pho Gate" is a controversy that erupted after a white chef, Tyler Akin, told people how to eat pho, a Vietnamese dish, on an online video.

Many Asian-Americans took offense to the video, which was subsequently taken down. Dr. Bich Ngoc-Turner explained why it’s offensive for Akin to act as an authority on Vietnamese food.

"Food is very much related to race, identity, and cultural pride,”said Turner. “So when you present ethnic food this way by a white man, you offend the Vietnamese community and deprive them of their own right to be authentic and maintain their identity.”

Not only can food from other countries be appropriated. Food right in the United States can be stolen from one group by another. African-American food has been "borrowed" by many white chefs, like Paula Deen and Oprah’s former chef, Art Smith.

Many African-Americans objected when Whole Foods posted pictures of collard greens on Twitter and suggested ways to eat it. There were many African-Americans who felt it was wrong for a white-owned corporation to co-opt a soul food staple. It’s very difficult to discern how to appreciate other peoples’ cultures while just enjoying your food.

How to Enjoy Food Without Insulting the Culture That Creates It

There are ways to delve into food from different cultures without being a culture vulture. It’s important to treat the food from other cultures as just food and not as "exotic" food they alone have discovered. As Rachel Kuo noted, diners should not just love the food, but the people, too.

While you’re raving about Mexican or Middle Eastern food on social media, be sure to also care about the issues affecting Mexican and Middle Eastern people as well. Food can be shared between different cultures, but only if it’s a reciprocal cultural exchange. When people cook food from another country with input from the country’s residents, then food isn’t appropriated and can just be enjoyed as a delicious meal.

Complete This Check List Before Moving in with Your Partner