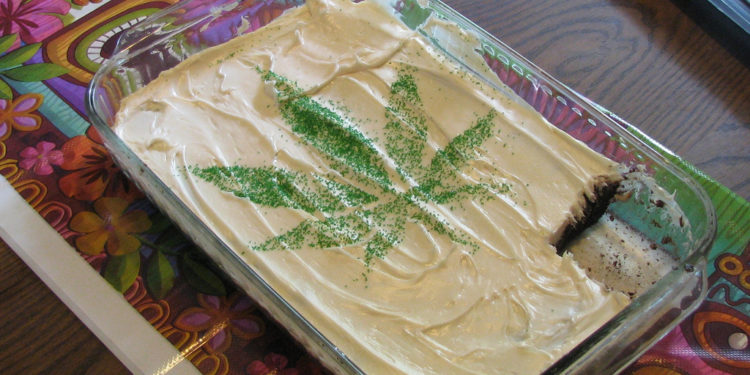 Cannabis-infused edibles are a growing high-end (no pun intended) food trend. With marijuana being legalized in many states, there is an increasing variety of foods users can try if they want a mellow meal.

With more relaxed attitudes toward marijuana, edible marijuana has become more widely accepted. "I think we’re seeing an extremely rapid sea change in the way people perceive the safety of cannabis use and the legalization process. There are other issues that have followed the same trajectory, like gay rights—all of a sudden you see the switch flip, ” said Laurie Wolf, an edible pot chef).

Are edibles Safe to Eat?

Edible marijuana is safe to eat, but as with any substance, you should know your limit. If you’re a newbie, just eat a small amount of the edible and don’t overeat in order to feel a buzz. You can suffer side effects like hallucinations or panic attacks.

How Do Edibles Taste?

Edibles used to have a taste like, well, pot. Now luxury edibles are a form of fine dining beyond pot brownies. "We’re so far from pot brownies and gummy bears,”said edible pot businessman Scott Durrah. He and his wife, Wanda James, were the first African-Americans to own a pot dispensary in Colorado. They sell edibles with flavors like apple butter, peanut butter, strawberry jam, mango salsa and also healthy granola bars. “All of our products are organic, vegan and gluten-free; we’re all about high end, gourmet foods and products.”

Another "potrepreneur" who has lush edibles for consumers is Nancy Whiteman, the founder of Wana Brands. Whiteman is adamant about setting herself apart from other pot edible companies.

"When we started out, it was very much about a young male demographic, who wanted really high-potency products. There was a lot of cheesy, hippie stuff,"said Whiteman. "My feeling from the beginning is, that’s not who we want to be."

“I love to drink wine, and I’m kind of a snob about it,” she said. “I’m not going to drink Franzia out of a cardboard box. I’m going to buy a nice bottle of Pinot Noir and aerate it and enjoy it. I have the same approach to edibles.”

The Challenges and Joys of Cooking Edibles

Edible chef Laurie Wolf, dubbed the "Martha Stewart of Marijuana Edibles", explained in The New Yorker how she helps make pot deliciously edible. "Strong flavors help conceal the taste,” said Wolf. “It is a challenge to keep the foods from tasting like cannabis. That’s probably the hardest thing about making edibles.”

However, many chefs are glad to make food that has medical benefits for consumers, like easing headaches and chronic pain. Edible marijuana can be very delicious if you’re in the mood for food with a kick. 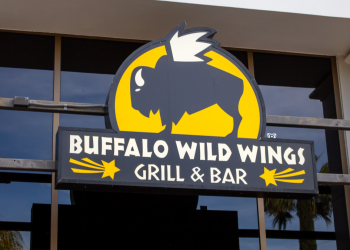 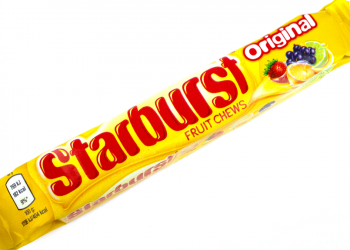 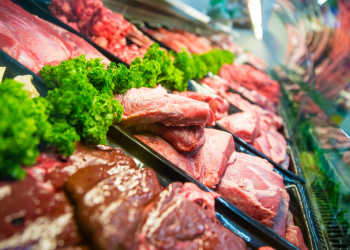 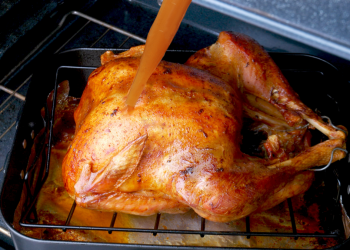 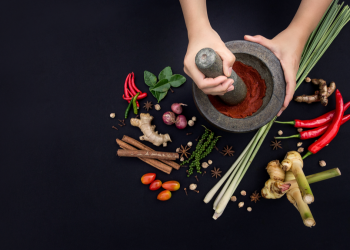 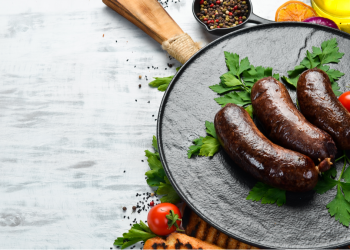