There is nothing wrong with having fetishes and kinks that turn you on. In fact, some are more popular than you know. 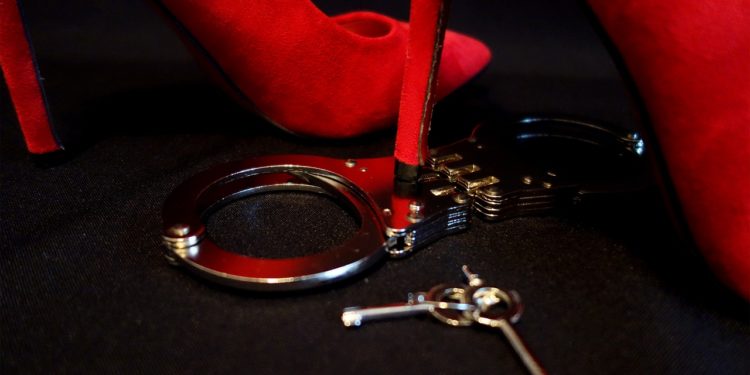 Whether you are comfortable talking about your sensual preferences, kinks, and fetishes or not, most people have a kink or fetish that turns them on. And there is nothing wrong with that at all.

It is actually quite healthy to have certain desires that are a turn on, and being able to talk about your kinks and fetishes with a partner is important. What could be better than having a partner whose kinks line up with yours?

While there are plenty of relatively well-known sensual fetishes and kinks, do you know which are the most popular? Some might actually surprise you, and others might just confirm that you really are just as normal as everyone else (relatively speaking of course).

From changing up sensual positions (let’s try something more than missionary) to bondage and copulation toys, there is a kink for everyone. And with so many people actually having more than one fetish or kink, it’s entirely possible to find people who mesh sensually simply based on kinks alone.

If you look at any of the numerous surveys and questionnaires revolving around favorite kinks and fetishes, there are some that just keep popping up over and over again.

Here are some of the most popular kinks and fetishes:

In a graph compiled by Indy 100, copulation toy use was a major kink for many people. In particular it seems that men were highly turned on by the idea of women using toys on themselves. Considering how many different types of toys are out there, it is certainly no surprise to see using copulation toys as a popular kink for both men and women.

Even the idea of handcuffs or having a satin tie wrapped around one’s wrists is enough to turn on many people who are into bondage. And for that reason alone it is a kink/fetish that gets its own listing under popular fetishes and kinks.

Cross-dressing is an interestingly popular kink because of how easy it is to do. From simply interchanging your clothes with a partner, to going full on with the outfits, for many people this is a chance to play with gender and the roles we take in the bedroom.

As we just mentioned, cross-dressing can be a way to change-up things in the bedroom in terms of the role we play. However, role-playing in general is a fun and kinky way to incorporate new things and costumes into your copulation life. Halloween has never seemed so fun until now. Whether you want to be a naughty nurse to his stern doctor or the queen to his king, there are so many roles you can take on when it comes to the art of role-playing. Have fun, find some costumes, and let go with this popular kink.

While there are so many more fetishes and kinks out there, these are some of the most popular. These are the kinks that often top the list of specific things that turn us on sensually. Whether these match up with your own fetishes, kinks, and desires or you have something else that gets you excited, there is nothing wrong with enjoying a little (or a lot of) kink in your life. 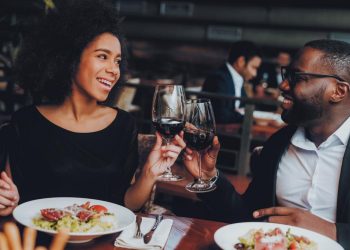 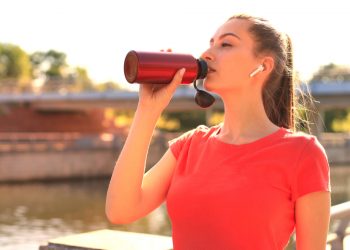 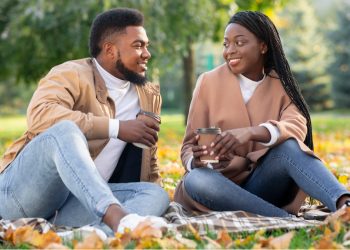 When summer rolls around, everything seems to slow down a bit—work, school, and the everyday hustle of life. This usually... 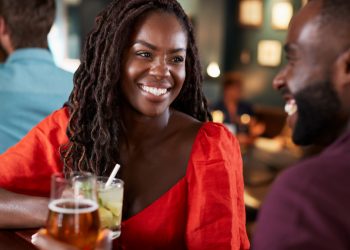 5 Ways to Feel Confident on a First Date

You’ve been swiping for days when you finally spy someone who sparks intrigue. After a few flirty messages, you’re ready...

The 5 Best Copulation Toys Made by Women, for Women