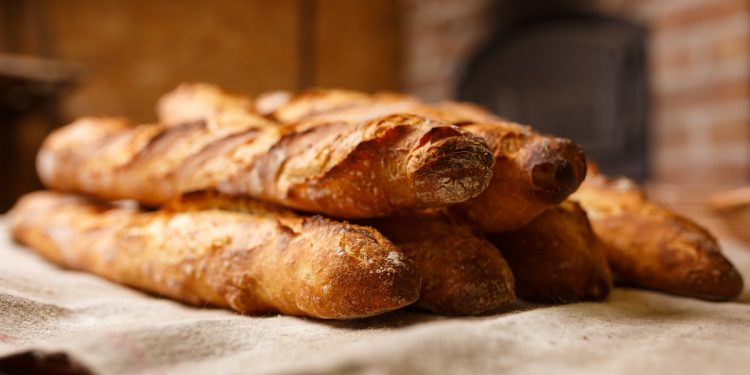 When it comes to the culinary arts, few nations are able to rival France’s sterling reputation. French cuisine is known for being extremely involved, requiring high-quality ingredients, and having some of the best flavors in the world. And presentations? Few fares will ever be able to rival it. This is especially true when you’re talking about French baking recipes.

French Baking Pastries 101: What You Should Know

If you love the idea of having French pastries at home, you’re not alone. They’re decadent and delicious, but they have a reputation for being involved for a reason. In many cases, a good French pastry can take hours to properly prepare. If you aren’t good with cooking, then you might be better off planning a quick romantic getaway to your local patisserie.

When making these pastries, do not try to substitute ingredients, use the wrong tools, or skip steps. Since these recipes are known for being exacting, a single misstep can wreck your ability to actually make the pastry you want. Now that we’ve gone over the basics, check out these awesome recipes below…

Though there are other French baking recipes that are more famous, few people can resist the call of these delicious sugar puffs. In terms of difficulty, they’re easy enough for beginners to do and will require minimal effort. I personally suggest serving these as a weekend treat, or as a nice dessert end to a casual brunch.

Most people don’t realize how important lemons are to French cuisine, but this tart brings it out in full force. Lemon curd tarts offer up an amazing pop of sour-sweet flavor with a creamy texture. If you’re looking for a really impressive tart in terms of presentation, this is it.

According to the legend, Madeline cookies were first made by a woman of the same name who got the recipe while traveling on a pilgrimage. Regardless of whether the legend is true, these tasty shortbread-style cookies remain a hit with people of all ages.

When it comes to fall-ready French baking recipes, you can’t get a better option than an apple tart. This recipe offers a serious pop of fruity flavor without being too difficult to make. The only real thing you might struggle with here is patience when it comes to slicing the apples.

The French are known masters of all things romantic, and that fact even bleeds into the most popular French baking recipes. This recipe translates into “heart of cream,” and is a heart-shaped pastry that has a flavor similar to a cheesecake. Your lover will adore it!

Though many people associate French baking with delicious sweets, there’s something to be said about the art of baking bread the French way. Spiced bread walks the fine line between daily bread and a dessert bread. C’est magnifique!

Unless you’ve been living under a rock, you already have heard of macarons. These tiny circular cookie sandwiches have become one of the trendiest desserts of the 2010s. There are plenty of recipes that offer a DIY approach to them. The recipe we featured will be worth the challenge!

You’ll be hard pressed to find anyone who would say no to the custard-y goodness known as crème brûlée. This classic dessert is one of the most recognizable in patisseries. This updated recipe combines the custard creaminess with a tart pie body. The end result is a recipe we can all adore.

In France, eating bread isn’t just a way to start off a meal. It’s a way of life. That’s why there are so many different forms of bread in a typical Paris store. That being said, a classic baguette is still the most popular pick. We couldn’t have a list of French baking recipes without including one for this classic bread!

Tired of more “Americanized” recipes from France? Not a problem. Just try the delicious flatbread known as fougasse. This savory bread recipe remains a very popular option in areas of France like Marseilles or Provence. It also pairs well with a good sparkling wine, too.

Almost every country in the world has its own concept of “country bread.” In France, it’s known as pain de campagne. This fluffy bread has an amazingly melty interior, but a cripsy crust that is powdered with flour. The end result? An amazing type of bread to enjoy with butter.

Could we really have an article on French baking recipes that didn’t involve a croissant? Probably not. Though the regular croissants are great, adding chocolate to the mix turns it into a seriously decadent treat. That’s why you’ll love this pick! 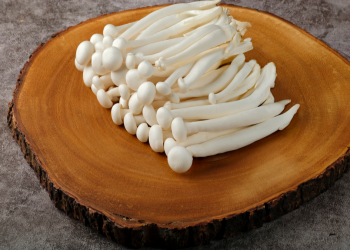 Shimeji mushrooms are a group of mushrooms native to East Asia and northern Europe. Characterized by their long stems and... 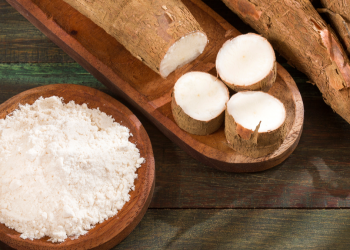 Tapioca flour is derived from the cassava root, not to be stressed with it… we’ll get into that later. It’s... 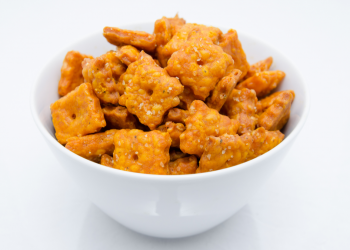 Cheez-Its, the little orange square cracker that brings us salty gratification, is a guilty pleasure for all of us. No... 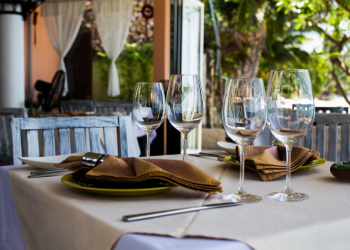 An enjoyable and filling way to get to know a new place is by eating out at local restaurants. Food... 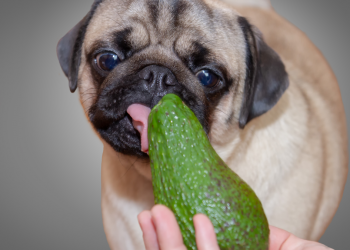 Can dogs eat avocado? Avocado is a fruit that's native to Central Mexico but can be grown in tropical and... 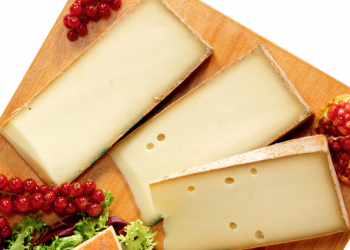 Fontina is known to be one of the world’s finest cheeses. Its nutty, fluffy taste is loved everywhere. Fontina Italian cheese is not...