Frequently Asked Questions When It Comes to Cooking for Two 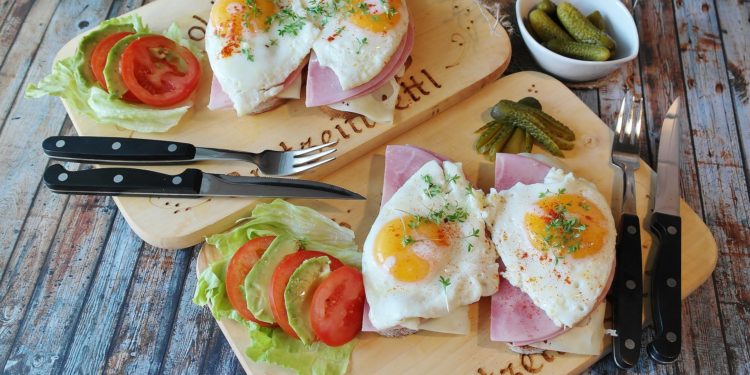 Cooking for two people is a lot different than just cooking for yourself or a whole family of five. There are many things to take into consideration. Cooking at home instead of eating out and ordering take out may save you money, be a healthier option, and even save you time, but only if you do it correctly. Here are some frequently-asked-questions that a lot of beginners will have when cooking for two people.

1. My significant other is a vegan/vegetarian. What are some substitutions that are useful to now for recipes that contain meat and other animal products?

Just because your significant other does not eat meat, does not mean you still cannot make your favorite recipes. Besides the typical tofu, eggplant, and seitan, you can also use jackfruit and mushrooms! 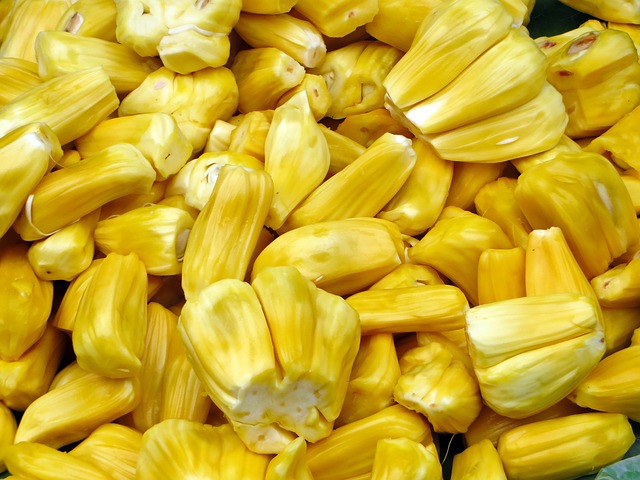 Jackfruit is perfect for barbecue sandwiches, stir fries, and especially any dish that uses chicken or pulled-pork. You can buy it fresh and crack it open yourself, or buy it canned in brine. It has a texture that can fool any strict meat-eater, especially when you roast it in the oven to give it a slightly chewier, meaty texture. For “chicken”, cut it into cubes, and for “pulled pork”, simply take it apart with a fork. 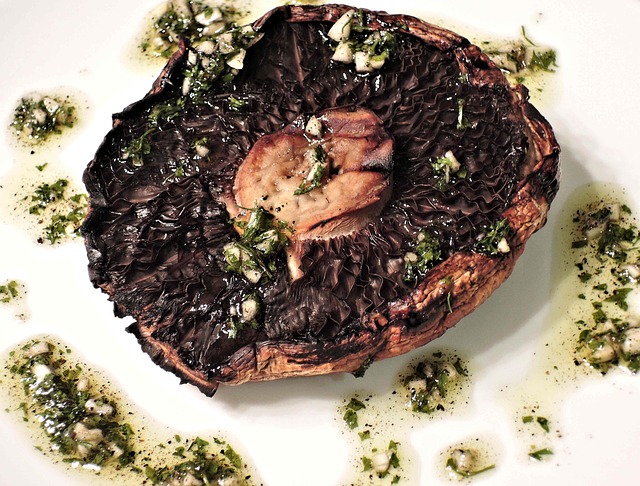 The Portobello mushroom has a natural flavor that is earthy with a meaty texture that works well in many burger recipes. After slicing it into a burger patty size, lightly saute in broth or water-based marinade or grill them to prevent them from being too soft and chewy. Do not forget to drain and season them before you cook so it can absorb flavors.

2. I found a great recipe online. Is there a way I can make it with healthier options? 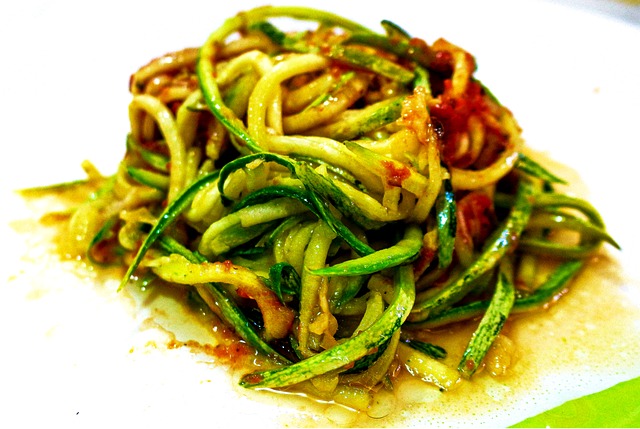 3. I do not have a certain ingredient. What can I substitute it with? 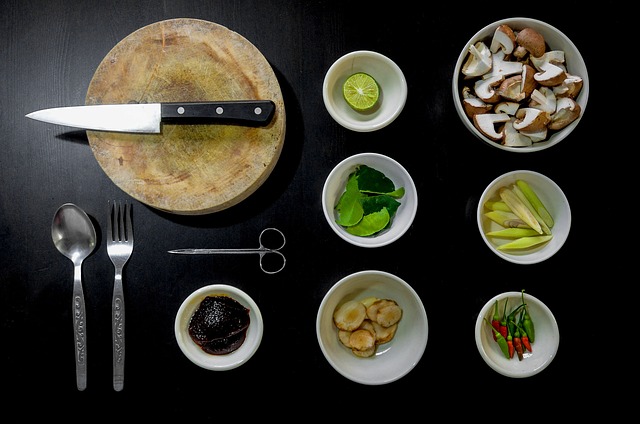 When you are only cooking for two people every night, it is not that cost-effective to buy perishables in family-sized just to get a better deal per unit. You will inevitably come across a recipe in which it asks for an ingredient you do not have on hand. However, some of the less common ingredients you would buy in a typical shopping trip can be easily made with pantry staples that you may already own.

4. My significant other gets home much later some days that others. How can I keep food heated without it losing taste/texture? 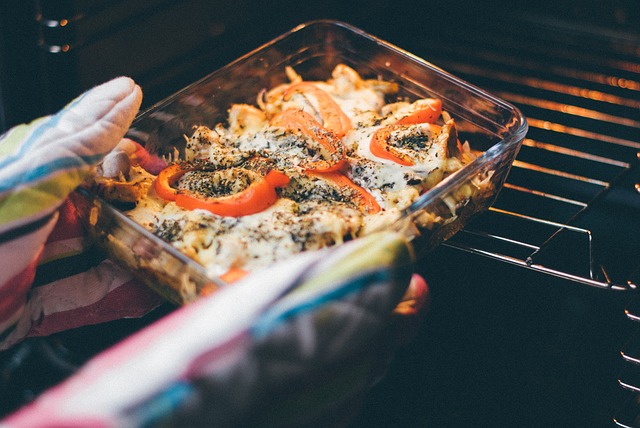 If you have an oven, preheat it to the lowest temperature (180-200 degrees). Transfer the food into an oven safe dish, cover it with foil or a lid, and place the food in there. Check every 20 or 30 minutes to make sure that the internal temperature of the food is over 145 degrees to prevent any bacteria from growing (this happens when the food gets cooled, reheated, cooled, then reheated repeatedly).
If you do not have an oven, this method will only work for about half an hour. Cover the food with aluminum foil and wrap the dish in a towel. Place the entire dish with a container of hot water into an insulated container, like a cooler, and then cover the container with another towel/blanket. I use this trick a lot during potlucks and it helped keep the food warm while the oven was taken.
If you have a smaller dish, you can also utilize the warming function in a crockpot or a slow cooker.
Keeping foods hot for over three of hours will inevitably reduce the quality of the food, so I suggest if that does happen, store it away and reheat it when the time comes.

5. What are some money-saving tips when buying and using ingredients for two? 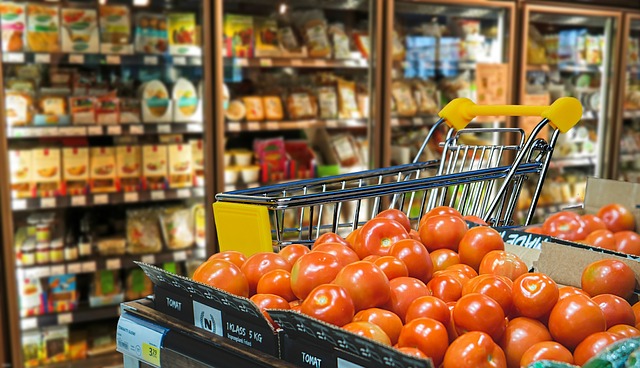 6. What are some kitchen appliances that I should invest in when cooking for two? 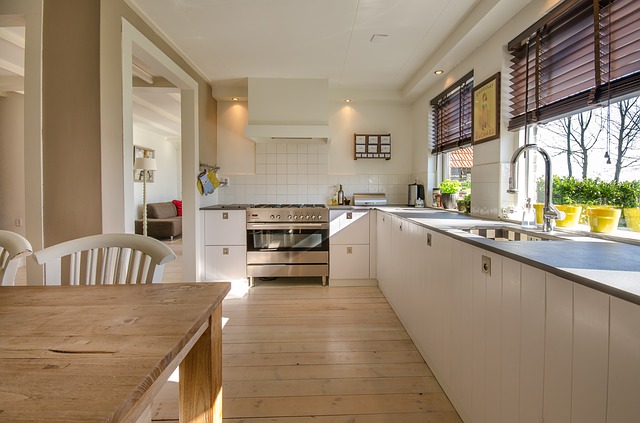 The three essentials are a toaster oven, pressure cooker, and a slow-cooker.

A toaster oven is great at reheating foods in a pinch if you do not want to preheat an entire oven. It also is able to spread the heat evenly around the oven, so unlike the oven, you do not have to open up and turn the dish because of the uneven hot/cool spots. And unlike a microwave, a toaster oven will not turn your reheated food into a soggy mess. A pressure cooker is great at cooking foods that would take a while in almost half the time. It uses an increase in pressure to increase the boiling point and create more steam to heat up food. It also reduces the energy that will be used due to the faster cooking time and keeps the kitchen cooler. A slow-cooker is great for busy people – you can put food in the morning, have it slowly cook and retain its natural flavors and juices, and then come back in the evening in time for a nice dish. A stay-warm timer function is great for keeping foods at a warm but not piping-hot temperature for times when you cannot eat right away. You can come also home to warm food if you are out of the house longer than the food needs to cook for.

Cooking for two people is different from just cooking for yourself. Hopefully, this gave you a bit more help and a few tips and tricks you can use the next time you shop or cook! 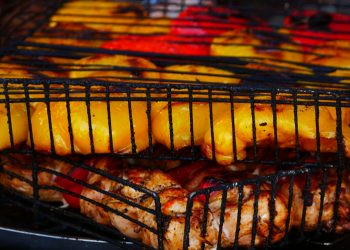 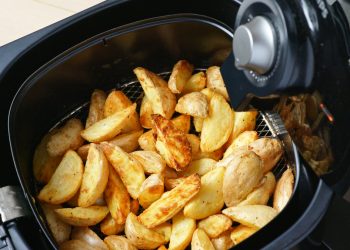 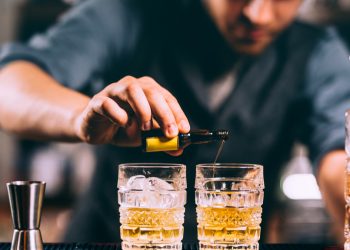 Everything You Need to Know About Mixology

When it comes to cocktails, one of the biggest myths is that they're difficult to make, but in most cases,...