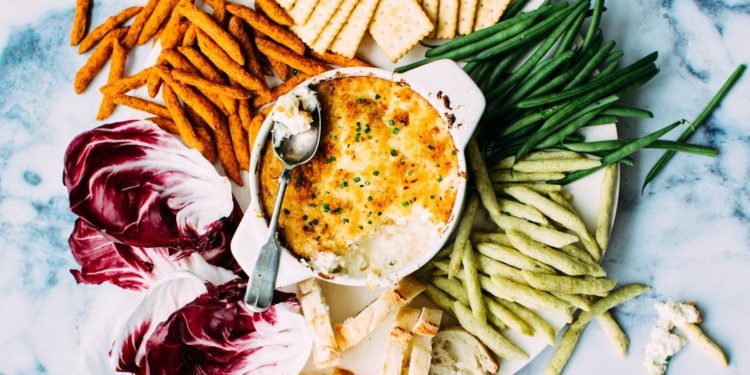 We all love food, but we waste too much of it. We can make a change to reduce food waste. Food is a great love, but we squander that love. In the United States alone, 40% of the country’s food is wasted each year. Millions of gallons of water are wasted on produce that isn’t eaten. While food waste is a problem, there are ways to solve this crisis.

Grocery stores are to blame for food waste, but they can help.

Grocery stores want customers to have the best looking produce, so they throw out "ugly" fruit. Fruit that is discolored or with slight bruised is not sold in markets, left on farms, or disposed of even if they are still edible.

Grocery stores can remedy this by selling less than perfect fruit. One company, Imperfect, is selling that cosmetically unappealing and delicious produce to customers. The company has saved 14 million pounds of food and has greatly reduced food waste. Whole Foods has also partnered with Imperfect to save ugly produce for consumption.

While we like our food supersized, but a full plate can be wasteful. Order a smaller portion when eating out and don’t fill up a plate when eating at a buffet-style meal. If you’re full after eating half a plate, take home a doggy bag of leftovers if possible.

When grocery shopping, don’t just buy what’s on sale or the week’s specials whether you eat the food or not. You could end up wasting good food just for a bargain.

"The fridge actually has a lot to answer for because there’s this mentality to ‘stock the fridge’," said Annika Scott, an Australian sustainability strategist. "But often we don’t actually get around to using what we buy."

"That goes for avoiding supermarket specials, too. So much of food waste comes down to simply buying too much in the supermarket, to begin with," added Scott.

It’s also key to think before you go to the grocery store. Dana Gunders, a scientist with the National Resources Defense Council gives advice on how to reduce food waste. "Use a shopping list or an app. And take a last look at your cart before checking out. Think about when in the near future you’re going to eat each item. If you don’t have a clear answer, don’t buy it," said Gunders.

Keep food longer by being creative.

While it’s instinctive to throw away food when it’s past the "sell by" date, that food can still be perfectly safe to eat. " Sell by" and " best by" dates are arbitrary dates chosen by grocery stores, not based in science.

"Take them with a grain of salt, as they’re not federally regulated", said Gunders. Foods can be edible past the sell by date as long as it’s not easily perishable food like dairy.

If you have leftovers, stretch them out by adding pieces of food together."Toss a mishmash of items into a tortilla or in fried rice or pasta salad. You can also sauté wilted lettuce with butter and garlic. Even if you waste a little bit less, it’s still an accomplishment," said Gunders.

Food waste is a big problem, but it can be solved. With planning, creativity, and ingenuity, we can all help reduce food waste, help the environment, and have a delicious meal.

The Diary of a Marriage Counselor: I Never Get Copulationual Satisfaction