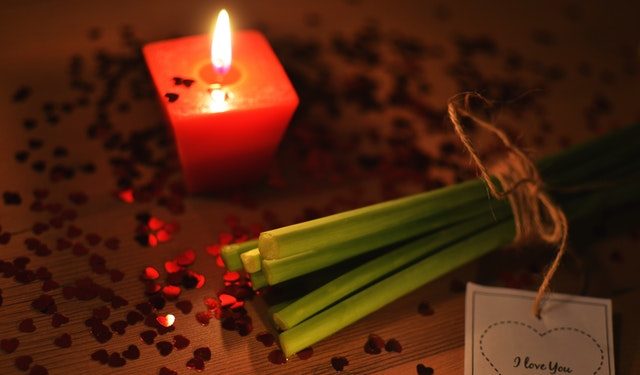 The beginning of a new relationship is a fun and wonderful time. However, those rose-colored glasses can often mask bad intentions and confuse them with displays of affection. Love-bombing is manipulative tool someone can use to take advantage of the other person at the start of a new relationship. The technique involves constant displays of affection – gifts, compliments, flattery, etc. – which will appear genuine at first. These sporadic ‘love-bombs’ can eventually cause an abusive relationship. Here is why love bombing is effective and how to tell if you are a victim of it.

It can be hard to notice

The beginning of a relationship is filled with emotional highs and lows. It is common knowledge that most new relationships have a ‘honeymoon’ phase when everything is seemingly perfect because there are no arguments, and both people are infatuated with each other.

This idealism can easily mask ‘love bombs’ you might encounter. For example, constant messages asking you about your day can appear as concern. Sporadic grand gestures, like a big serenade or an over-the-top gift can appear to be a display of affection.

Also, if you and your partner slowly drift away from your friends and family, it might just seem like you two cannot stand to be away from each other, but could be a trap.

A few texts daily, a small gift, and a few hours together may seem harmless, but it is easy for it to gradually escalate into something unhealthy without you noticing. Your significant other could have slowly manipulated your daily routine. 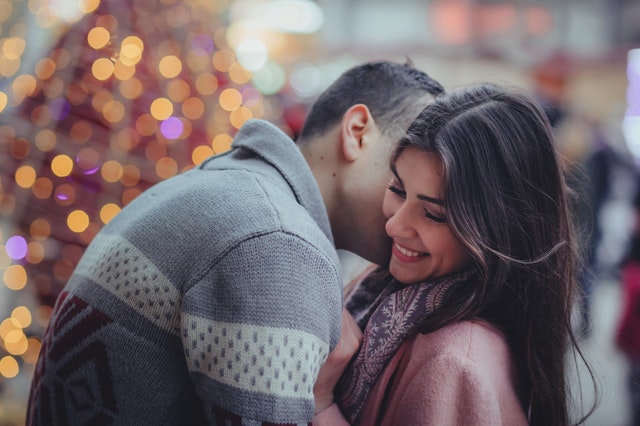 It makes you feel good about yourself.
Humans love doing things that make them feel happy and good, which is how addictions happen. Love is no different. Oxytocin, the hormone that is released when humans interact socially, especially romantically or with family, is released along with endogenous opioids and dopamine, the same hormones that are released when humans feel a "reward."

If you follow the directions and obey your love bomber, you get rewarded with emotional flattery and displays of affection. These acts will trigger trigger those hormones and immediately put you in a good mood, which you will naturally want more of.

It prevents you from thinking rationally.
A lot of people in relationships give their significant other the benefit of the doubt. We tend to excuse people we love of negative actions or harmful gestures.

The warning signs could be obvious to an objective bystander, but you might confuse your partner’s excessive phone calls, over-protectiveness and control issues with love.

Here are some signs that will show if you are dating a love bomber:

You are constantly bombarded with texts, calls, or emails.
One or two texts while you are at work for 8 hours is fine. However, if you turn on your phone after a 15-minute meeting and see six missed calls and texts about your whereabouts, that should be a red flag.

The same goes for social media – do all of your posts have a comment or like from that person? Was the person this chatty and clingy before you started dating? Are you having a two-sided conversation or is it more of an interview about your day? It is important to determine your own connotation of “constantly bombarded” and use your discretion.

Another warning sign is if your relationship has caused distance between you and your friends and family. Listening too much to your significant other will allow you to ignore the warning signs, and being away from your other loved ones will prevent them from intervening or even finding out how toxic your relationship is. 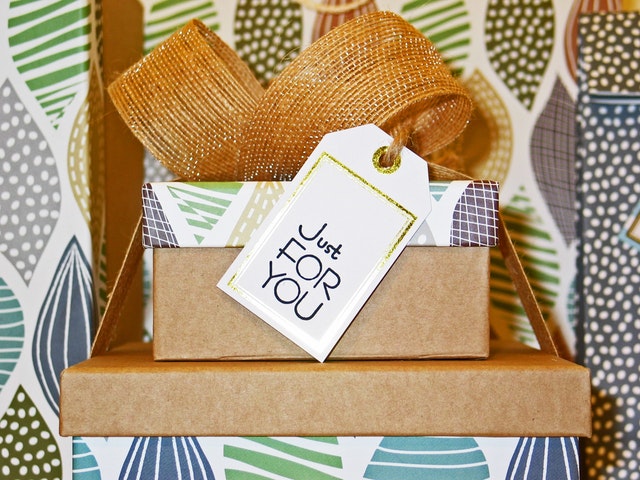 You are showered with an abundance of gifts.
Flowers, jewelry, or a box of chocolates are always nice to come home to after work. But how often does this happen? Does your significant other shower you with gifts excessively? Have they planned a grand vacation without asking for your input?

These ‘gifts’ don’t even have to be physical. They can come in the form of flattery and compliments. Be careful not to be blindsided by the gift giving and think about why you are receiving the gifts. Did you have to do something for him or compromise something beforehand? If so, you’re in a love-bombing relationship.

The relationship is moving very quickly.**
You just had your first date and now you are using the term "soulmate." A week later, you find yourselves living together and spend every second you’re apart keeping in contact.

Try to gauge how quickly the relationship is moving based on your past experience and be mindful if you feel any pressure to speed things up.

If you are the slow-moving type but feel obligated to return gestures of love or copulation immediately, the relationship is probably not as lovey dovey as it seems.

Being in love is a great feeling. But it is also important to determine quickly if your relationship is in a honeymoon phase or causes you unnecessary pressure. Honest communication about the present and future are essential to create a genuine and long-lasting relationship.

Top 10 Foods and Drinks for Your Skin

How to Fade a Sunburn Faster