My Personal Low-down on Keto 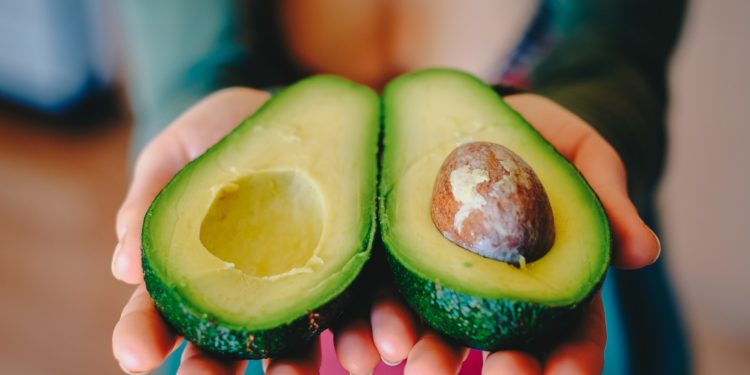 So by now, we’ve all heard of the keto diet.

It’s the high-fat, EXTREMELY low-carb, moderate protein diet. This diet has been made famous by people such as Halle Berry, Megan Fox, Kourtney Kardashian, and even the Victoria’s Secret Angels, who adhere to a strict low-carb/high-fat diet before runway shows.

Now, I know what you’re thinking because I was thinking the same thing when my friend told me about this diet: How can you get skinny by eating mountains of bacon and butter? Essentially, the keto diet trains your body into burning fat for energy, instead of carbs and sugar, cool right?

I’m going to share with you my experience on this diet, and let me just preface this by saying that I am not a “diet girl”. I have never dieted, nor have I ever found it appealing. I do not think giving up pizza, mac and cheese, or the occasional bag of peanut m&m’s will make you a better person and solve all your problems. But, I do believe in living a healthy lifestyle. I was in need of a change, and any diet that lets me eat cheese is a diet I could get with.

The first couple of weeks were rough! I am so thankful I had my friend, who had done the diet before, doing it with me! She was honestly the best coach. We both made a pact to do keto and a consistent gym routine. I wanted to dive in head-first, so I joined a more upscale gym, to feel a little bougie, and I downloaded an app, like millennials do, to track my macros for the day…but, like, what’s a macro?

So I did a crazy amount of research and found that carbs take the form of either sugar or starches, so on keto, sugar is a big no-no, but some starchy vegetables are ok. Another thing I discovered quickly was that carbs are everywhere. These sneaky guys hide in so many healthy foods: hummus, sweet potatoes, all fruit! Seriously they’re everywhere.

So, the first couple of days I didn’t really know what to eat. I bought bacon and eggs and had that for breakfast. I would pour the bacon grease onto my eggs after for some extra fat and add some avocado in there too, which is like God’s gift to keto-lovers. Seriously, I now have an avocado shrine in my closet, which I pray to every morning. But, after about two weeks, I got really sick of bacon and eggs and my stomach got really sick of them too.

There is a period during the keto diet called the “Keto Flu”, which basically makes you feel like you should start writing your will and decide who’s going to give your eulogy so that nice things will be said at your funeral. I was lucky that I only had two experiences with the keto flu, one in my first week, and then another one in my second week. The first time, the stomach cramps and nausea were unreal, and I thought I was going to pass out because I was sweating so much, but I texted my friend and she told me to chug water. So I did. Probably about 12 cups worth and within 30 minutes, I was feeling better. The second time it happened, she told me to cheat and eat a handful of chips, so I did, and again, better in 30 minutes. She was a lifesaver! Even with that cheat, I stayed within my macros for the day!

After the keto flu, I felt amazing! I entered into ketosis, NYC’s hottest new nightclub, no but really, it’s when your body is running off of fat instead of carbs. There is a type of divine high that you get when you enter ketosis and I felt like Rob Lowe’s character, Chris Traeger, from Parks and Recreation because I felt so annoyingly energetic and could not stop smiling. It felt great, but I couldn’t enjoy naps anymore because my body wouldn’t let me, which kind of bummed me out. It also wouldn’t let me sleep more than four hours a night and when I would wake up I didn’t need coffee. However, I would still drink it with heavy cream and coconut oil to jumpstart my fat for the day. Now that I’m a keto-pro and I am officially fat-adapted, I’ve switched to MCT oil, which has more benefits.

My appetite was up and down the first month. Some days, I would feel so full because fatty foods really fill you up. Other days, I would be hungry and would be taking shots of heavy cream and cinnamon so that I wouldn’t go over my protein allotment for the day.

Another bonus I didn’t expect was that this diet shaped me into a meal-prep aficionado, which is a great money saver! This was the result of eating nothing but olives, pickles, and cheese for two days because I have a busy life and ended up starving and grabbing whatever I had that was easy. My go-to meals became the fathead pizza crust recipe, keto chili (which was basically my grandparent’s recipe without the beans), and stuffed peppers.

But, at one point, I was definitely the weird girl on the MTA eating bacon wrapped asparagus out of her purse. Maybe I still am.

I made it a full month! Happy Keto-versary to me! It really didn’t feel like a long time because I felt great at this point. My energy was still high, I was trying new recipes every week and having so much fun with it. Also, I had great endurance during my workouts! But, there were some things that no one told me would happen, like…why was my period coming every two weeks? I was on birth control, so it should be regulated. This was really killing my dating-game. Also when your period hits, you still feel bloated. Keto gets rid of bloating and improves acne, but it’s not magic and can’t combat mother nature.

In mid-March, I went to my annual physical and discovered my blood showed I had low sodium levels; this explains the leg cramps I was getting. I immediately went and searched the internet for all the best keto Reddit threads and all of them said the same thing: Salt everything and drink salt water. So I did. I drank a huge cup of salt water and within an hour I noticed my face was horribly puffy! Stupid Reddit. I was so mad. I was getting used to seeing my pretty skinny face, my pre-college partying face! I definitely overdid it with the salt. But, the leg cramps started getting better that day and I continue to salt my food to keep them away.

After the salt incident, I decided it would be a good idea to start Keto vitamins. I was actually lucky because my uncle works for a company that sells products by Dr. Axe, who just started a new keto line, so I stocked up on lots of goodies! I’m still dying to try their banana crème protein, but they’re always sold out.

The big 3! At this point all my clothes are too big for me, so it was a perfect excuse for a new spring wardrobe! I go shopping and buy a bunch of new clothes and two weeks later…those are too big too. Well, I tried!

The weight loss is great, but I’m losing one of my favorite parts of my body, the booty. Every girl loves a nice booty and mine was getting smaller, still cute, but definitely smaller. So, I did what any girl would do, I invested in a kettlebell weight and a medicine ball so I could get my squat-game strong!

Feeling great, losing weight, and addicted to my gym routine…despite the new smell that I gave off when I sweat. Not a sweet smell anymore…more savory?

Oh! And I discovered carb hangovers when I accidentally went over my carbs for the day (this only happened twice!). Like I said earlier, carbs are super sneaky and it’s hard especially if you eat out, to know exactly what is going into your body.

I honestly don’t know how long I’m going to keep up with the keto diet, I guess until it doesn’t make me feel good anymore. Right now, I look at it as a lifestyle, a game-changer in the modern diet. I no longer have cravings. Ever. I don’t snack because I’m bored. To tell you the truth, I have absolutely no interest in eating unless I get the physical pang in my stomach telling me, I’m hungry.

I never realized before this diet what an unhealthy relationship I had with food. I would eat carbs and sugar and then want to collapse into my bed. I would also have cravings constantly. Now, I eat an avocado with salt or celery with almond butter, and I feel energetic and ready to go. Food should fuel you, not drain you!

So, if you’re looking for a change like I was, and you’re willing to go through the not-so-pretty stages of keto, I can tell you that it is 100% worth it! 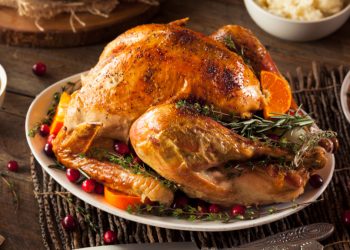 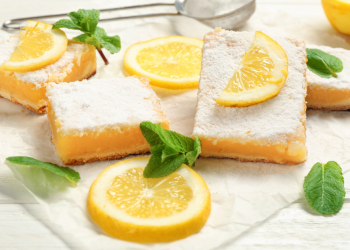 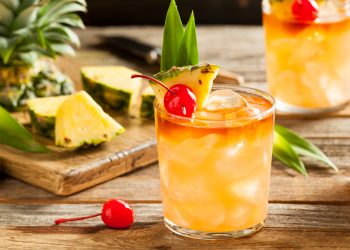 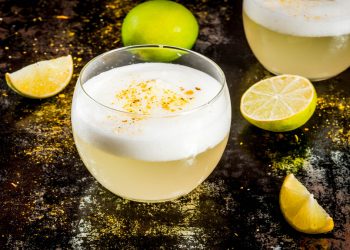 What It's like to Be an Adult Toy Party Consultant