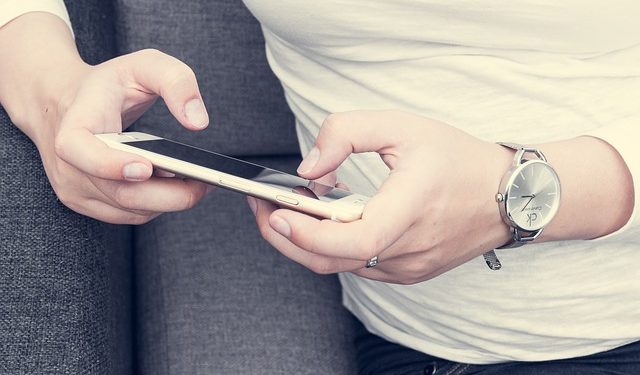 Last week we talked about ghosting and some of the reasons why that might occur. Many of those reasons have to do with other people or their lack of interest in you.

But sometimes someone’s lack of interest is because you’re sending out mixed signals yourself.

Here are some signs that this is the case.

You Don’t Know What You Want

If you’re unsure about what you from someone or your dating in life in general, then it’s safe to assume that other people will be confused about it too.

There’s nothing wrong with being unsure of what you want, but you can’t expect other people to want to stick around for it.

It’s pretty obvious when people are only slightly interested or are fearful about relationships in general.

If that’s you, some of the ghosting might have to do with the fact that you just seem emotionally unavailable.

You always have the option of being upfront about your confusion or emotional unavailability, but knowing that certain people won’t be interested in taking part in that.

However, other individuals who are in the same boat might find you to be the perfect “for now” match. Sometimes it’s hard to admit that you’re unsure about what you want, but admitting it to yourself is the first step.

You Say One Thing But Do Another

This sounds like a pretty obvious way to send mixed signals, but it goes beyond just breaking plans and stuff like that.

Saying that you’re ready to settle down in life but still not being able to pay your rent can be a mixed message.

Saying that you’re only interested in casual relationships but then demanding a lot of attention from someone can also be a mixed message.

Saying that you want a serious relationship but only going after emotionally unavailable people is another great way to send mixed signals.

You might not even realize where exactly you’re doing this in your life, but think about it.

You Don’t Express What You’re Thinking

Communicating can be hard, especially when we are emotionally invested in something. Sometimes it feels like speaking our mind is a surefire way to push people away.

But in reality, not speaking your mind is probably more likely to do it. When you bite your tongue, it’s possible that the people that you date see it and aren’t sure what to make of it.

They might think that you don’t care enough about them to speak up. They might believe that you’re a pushover.

They might believe that you just don’t care either way. Which is often the opposite of what’s happening.

As hard as talking can be, keep in mind that the people who don’t like what you have to say are leaving at some point, and it’s probably the sooner, the better.

The people who do care will want to hear you express yourself, now and in the future.

Your Phone Etiquette Could Use Some Help

People don’t have any way of knowing what’s going on inside your head unless you’re expressing it.

If your cell phone communication leaves a lot to the imagination, it’s possible that people just don’t understand you.

Taking a long time to respond to texts, refusing to talk on the phone, sending concise and unemotional texts.

All of those things can be common, but they can also feel pretty cold to people who have more efficient communication tactics.

As always, you don’t have to change who you are to get someone to like you. But if you feel like your text habits are taken the wrong way, just tell people right from the beginning how they can expect you to communicate. (And not.)

The fewer guesswork people have to do in dating, the more likely it is that they’ll be able to get to know you, and hopefully stick around for a while. 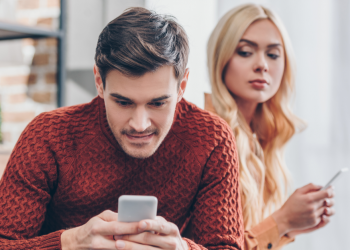