Because It's Not Always Obvious 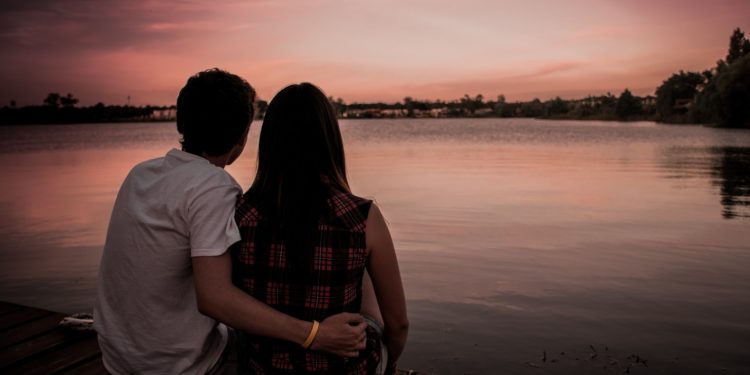 If you’ve had toxic and failed relationships in the past, you know how hard it can be to let your walls down again and bring in someone new. You might fear that history will repeat itself, and you’ll end up hurt again. It can be hard to trust someone new. Well ladies, here are some signs that a guy is into you and doesn’t want to break your heart.

Obvious right? Not always. Many guys can and will give you attention if they want something from you. There’s a difference between a “what’s up” text and a “how was your day” text. If he texts you randomly throughout the day and tries to maintain a conversation with you, he’s into you. On the other hand, if he knows you’re busy, he’ll give you the space you need. He might just send you a random text so that you know you are on his mind.

Aside from asking about your day, he’ll share a lot with you too. You’re the first person he’ll reach out to if he’s having a rough day. He’ll call you to vent about his awful day at work, or to tell you about the funny thing that happened at the office. You’re both of each other’s go-to people.

He’ll Make Time For You

Now, this might be easier said than done. Talking and texting is one thing, but actually making plans to spend time with you is another. If you’re both very busy people, then it’s not always possible. Story of my life actually, because we both work opposite shifts, and there’s hardly any time for us to see each other. But, as long as there is some initiative from his end to try to make time in his hectic life for you, then you’re pretty damn special.

When the two of you are hanging out together, it’s not just about copulation. In fact, you guys hang out often without hooking up. If you go out in public, he’ll hold your hand, and maybe even show you off a bit. He might even have a pet name for you. If he’s calling you “baby” or something similar, you’re definitely special to him and he cares for you a lot.

He’ll also be showing a lot of effort. He might ask to meet and hang out with your friends. He’ll want to meet your family and get to know them and befriend them as well. He’ll want to get to know everyone that is important to you.

You’re both happy. Things are moving in a good direction. He’s not talking or seeing anyone else. You are his one and only. You aren’t left wondering at night if you’re good enough for him, or how he feels about you. He’s a lot different from the guys you’ve dated in the past, but that’s a good thing. You’re proud to have him in your life, and so is he. He’ll be worth letting your guard down for. 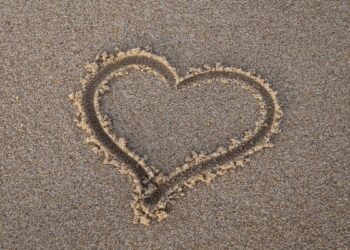 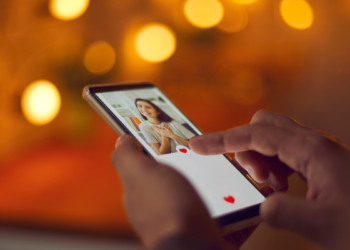 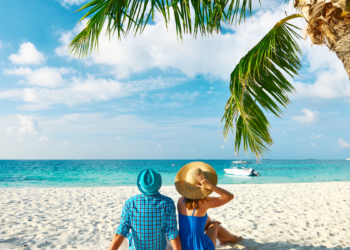 Christmas-y Ideas for a Fun and Fabulous Winter Date