Food & Dating Home » Is Starburst Candy Vegan Friendly (Can I Eat Starburst on an Elimination Diet?)

Learn more about Starburst candy and whether the sweet is a vegan-friendly option you can eat while on the Elimination Diet. 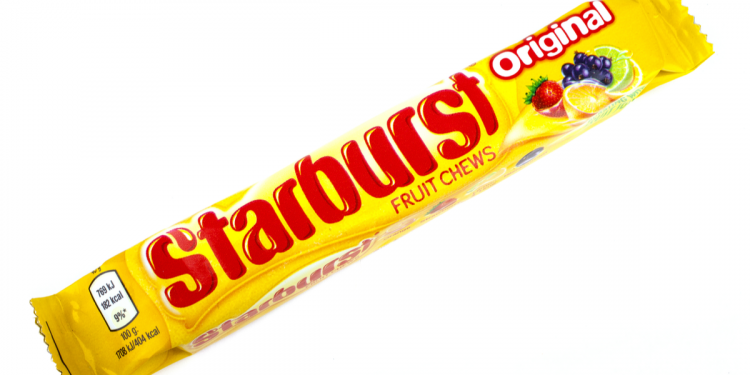 Starburst, previously known as Opal Fruits, has been a sweet alternative for many children and adults through the years. But are these soft, fruit-flavored chewy snacks acceptable for vegans to eat? The good thing is that Starburst (as sold in the UK) has no ingredients that are not vegan-friendly.

So, yes, Starburst is vegan. However, as with many foodstuffs, the tale is not as straightforward as the last sentence would imply. Read on to find out all of the details you need to know about Starburst to make an educated decision as to whether you want to give them a chew.

Starburst Fruit Chews are cuboids or rectangular prisms, if you prefer, measuring roughly 15mm by 15mm by 8mm, each covered in wax paper. The original four flavors of the candy were cherry, lemon, orange, and lime. But they were extended to include apple, blackcurrant, mixed lemon and lime, and several other variants and limited-edition flavors, which occur from time to time.

The sweet treats are manufactured by Mars Wrigley’s Mars, Incorporated. The company is one of the largest and most profitable candy manufacturers in the world. Then called Opal Fruits, the chews were first marketed in the UK in 1960 and soon became more popular. In the 1970s, their revenues were boosted by the promotional tagline, ‘Opal Fruits – designed to make your mouth water. The saying was reputedly invented by the motorsports commentator Murray Walker while he worked in advertising.

The Starburst sold in the UK does not contain any additives that are specifically non-vegan. As such, most vegans agree that the candy is vegan-friendly. Some, however, believe that the presence of palm fat (otherwise known as palm oil) means that these sweets cannot be vegan. This is a point of contention amongst vegans, especially those who love Starburst! And the final say on the matter must be left to the individual.

Provided that the Starburst packaging specifies that the treats are perfect for vegetarians, we are sure that the lecithin they use comes from plants (most probably soy). Note that Starburst sold in other countries is often made with various recipes and can contain non-vegan ingredients such as gelatin or beeswax.

Focusing on the Starburst Initial Fruit Chews food (we’ll look at some of the other Starburst goods later), there is a range of ingredients that are specifically vegan, such as condensed fruit juices. Others, such as lecithin, may cause vegans to pause to consider their vegan credence. So, let’s take a look at all the ingredients in Starburst Original, so we can highlight any potential non-vegan additions.

Liven up Your Breakfast Routine with These Delicious and Nutritious Foods

Italian Appetizer Recipes You Can Copy 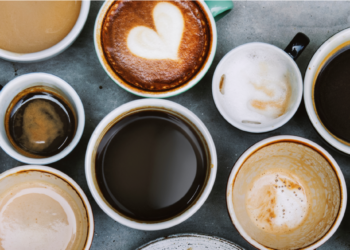 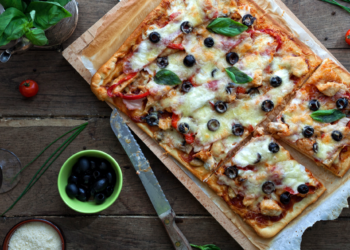 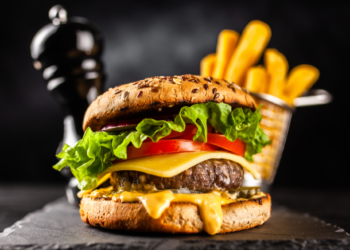 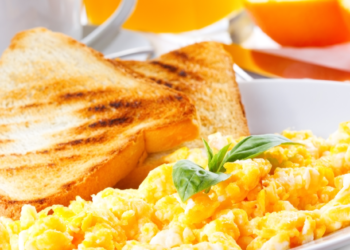 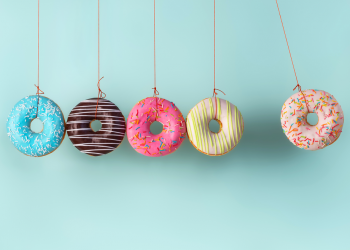