Food & Dating Home » How to Talk to Women Without Screwing up

How to Talk to Women Without Screwing up

How To Win Women Over. 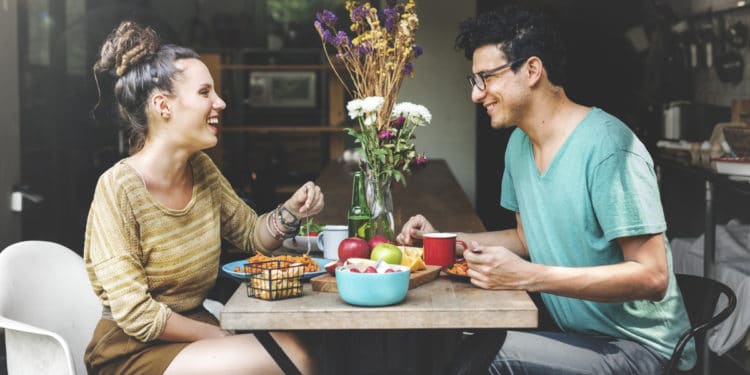 Talking to women can be scary if you aren’t used to doing it. It is vital that you are respectful, and that you have the full and willing consent of the woman you are approaching.

You should always take care to not interject into her personal time or space. If you want to impress a woman, make sure you are genuinely interested in her and that the interaction is fun for both of you.

Even if you’re in the clear and you are fully sure that the woman wants to talk to you, it is normal to still feel slightly nervous. You might say something stupid, or you might be worried about making a joke that is not funny. There are a lot of things that can go wrong.

What if a woman is interested in you until the conversation gets going, and then she is suddenly no longer interested. These scenarios aren’t exactly helpful, but they can happen.

With these approaches, you can make sure that you can talk to a woman confidently in person or on a real phone chat, and that you won’t put them off by saying the wrong thing.

Women and people, in general, can tell if someone is not being truthful. You won’t do yourself any favors if you attempt to come across as someone that you are not, or if you try to ‘fill a role’ that you think they want.

It really pays off to be genuine and honest. You should mean what you say, and let who you truly shine through.

Honesty Helps You Both

Honesty is a must. Approach the conversation as a way of finding out if you gel. A relationship that is built on lies won’t last, so it’s better to be truthful from day one.

Being honest will make it easier to keep the conversation going and for both of you to have fun. If you lie, and things go well, you risk being caught out later.

A good conversationalist will have a two-way conversation. Ask her about herself, but keep to safe topics. Ask her what she does, and what she likes, not how much money she makes, or whether she lives alone.

If a conversation seems one side, try to turn it into a two-way dialogue. If she isn’t receptive, then don’t push it.

You might make her feel uncomfortable or seem like you are prying too much and that could put her off.

Be Nice, But Not Over the Top

It is nice to compliment someone, but if you go overboard it can come across as creepy. Some physical compliments/compliments on a person’s appearance can be nice, but it’s not something you should do straight away. Compliments on other topics are nice too.

Work up to something like complimenting a person’s hairstyle if you think that they will take it well, but make sure that there is a good rapport before you start going all-in on the compliments.

Making eye contact with someone when you are talking to them is a good way of showing confidence and building a connection. Don’t stare at a woman’s chest or mouth, and try not to stare into your drink either.

Look into their eyes, or let your eyes flit around the upper part of the face rather than staring. Be engaged and interested at all times. That will go a long way towards making a connection with the woman that you are talking to.

Don’t be scared to talk to women. Try to make a goal of talking to as many women as possible until you feel comfortable and confident in doing so. Be respectful, and be sure to take “no” for an answer if you get a “no”.

Don’t take it personally, either. There could be any number of reasons someone doesn’t want to talk. Just get out there, have fun, and enjoy meeting as many people as possible and getting confident striking up a conversation.

Capricorn dates are sometimes hard to determine. When you do find your Capricorn date it is not always a happy relationship. You may... 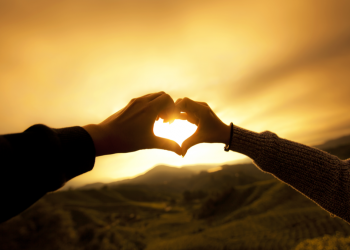 7 Ways to Stay Emotionally Connected With Your Partner

Have you started to feel like you and your partner have become more distant? If that is the case, then... 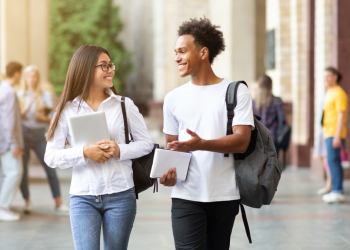 How to Keep Your College Love Alive Forever

It doesn’t matter how successful you are in your career and other life spheres, but if you don’t have a... 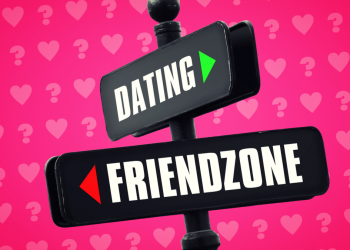 Dating is the fun part of a relationship. For this reason, men tend to focus on the early stages a...

5 Magnificent Rakhi Gift Ideas Based on Your Brother's Interests & Tastes