The Art of Flirting 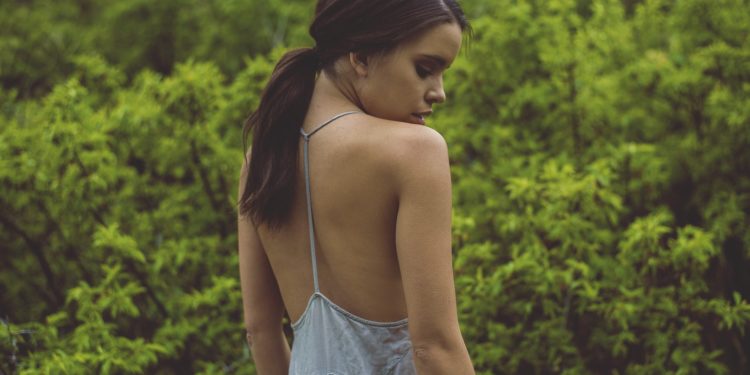 About a month or so ago, there was an internet video by UK columnist and expert women’s dating coach, Matthew Hussey that went viral and received over 217,000 comments from people all around the globe.

The topic wasn’t anything extreme or severe enough to effect crisis or benefit worldwide, but it was questionable enough to provoke a discussion from thousands of global viewers.

So, just what was the juicy matter at hand? What had men and women buzzing with more questions and debate? What revolutionary advice did Hussey drop into the dating atmosphere?

Well, according to Hussey, women will more than likely receive approach by the wrong man because 99% of men are not inclined to make the first move. The thesis of his argument states “ We [men] grow up to think that we are supposed to be doing something, and that makes most of us feel inadequate because most of us have never been taught how to do anything.

So now what happens is we walk through life seeing women that we are attracted to and not be able to do anything.” He goes on to state that in all actuality, about 1% of men approach any and every women, while the remaining 99% is either “will never approach women or are waiting for the right moment.” Even more depressing, that 1% fellow who happens to approach you very well may be the loudest, most player-pimp, and cocky guys in the room because they’re good at that.

As annoying as this male perspective may be, ladies, I’ll admit it does seem pretty actual. As a result, the question then becomes, “should women start being more proactive to get the 99% to do something?” Hussey informs women that “it’s not about you making a move, per say, but it’s about you giving him a license to make a move.” and this is where the conversation begins to take off.

As women, we’re groomed by gender roles and Disney princesses that tell us we should be patient, kind, and remain a lady in waiting till Prince Charming is gallant enough to find us in faraway locked towers.

But, let’s get real! Hussey lays it out for us; modern day men have worries that outweigh chivalry to the utmost and so it is now up to us modern day women to “give a license.” Luckily, there are definite ways to convey attraction without coming off easy or creepy, and the primary tactic is flirting.

Flirting has plenty of forms, but according to recent studies, it’s displayed in five extreme behaviors. According to the survey conducted by the University of Kansas, the five ways of flirting are traditional, physical, sincere, playful, and polite. The task at hand, then, is for women to figure out their unique flirting style and put it into practice.

Embed from Getty Images
The polite flirt is usually a slow worker and an introverted soul. Your overall flirt style is subtle and can go a bit unnoticed, but since your intentions are not to become physical too soon, but rather take a gentle and genuine route, this works for you and your intended mate.

The playful flirt is the exact opposite of the polite flirt because of more than likely; your intentions aren’t that genuine. If your end game is to have so many mixed signals floating in the air to create a means for manipulation than this style is your calling. Playful flirting is usually a quick route to an ego boost. This technique will work in attracting a guy as long as you’re not interested in commitment. 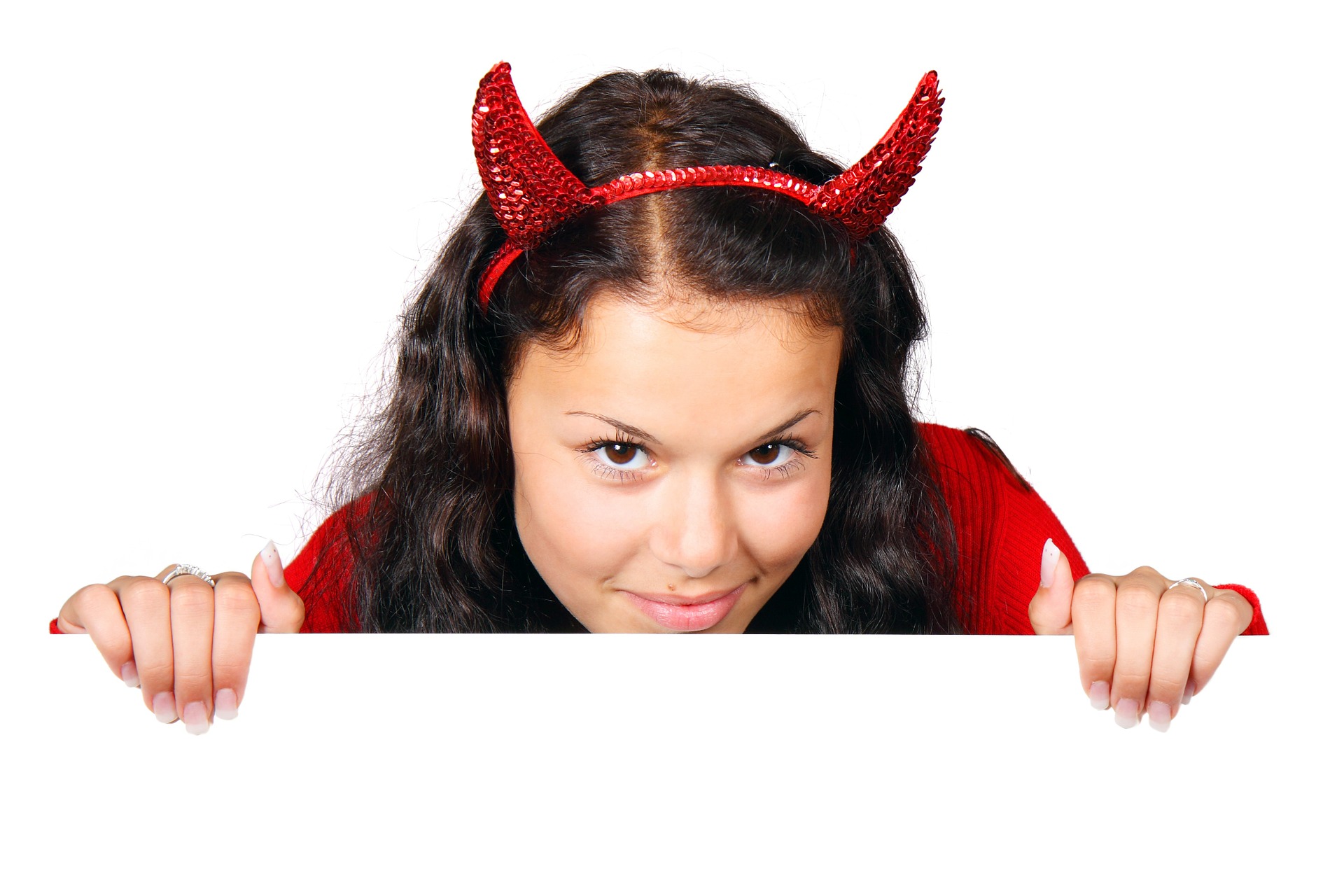 The most common method of flirting is the sincere flirt. This person may notice a diamond among the coals, venture over, and lead with a genuine compliment or comment that lets you know they’re interested is worthwhile. This flirting sets out to build a friendship as well as a romance. If you notice your catch is responding to a conversation that builds to emotional ties and seeks further common ground than you’ve laid the groundwork for a healthy situation.

I won’t front, the physical flirt just may be my niche. On occasion, I’ve dawned my freak ‘em dress and swayed to jams on the dance floor while my body seduced and lured my interest to meet me (Ha!) I’ve even “accidentally” laid my hand on a guy’s chest while going in for the “hey, good morning” hug. These nonverbal acts convey intentions without the long introductions. Still, these sensual innuendos aren’t necessarily bad markers. This tactic is also a means of seducing with intentions to further a deeper more conversational interest.

Lastly, if you’re the traditional flirter than this entire conversation has made you sick! You believe in the old school gender roles and would prefer a man to approach you. You don’t chase or give license, but rather upload your best profile picture and wait for the hunks to start rolling in.

Sure, mastering this tactic won’t ensure that any and every man will be throwing themselves at your feet, but at least you’ll know for sure that it’s them and not you that wasn’t afraid to get out there and try. You can wait for Prince Charming, or you can change the game and dawn you shining knight’s armor, it’s all up to you. There is simply no wrong way to flirt as long as you are completely secure with the end game. Let’s chuck the deuces to that pesky 1% and help these 99% guys out.

Maintaining a Spark in Your Long Distance Relationship