The 7 Best U.s. Cities for Food 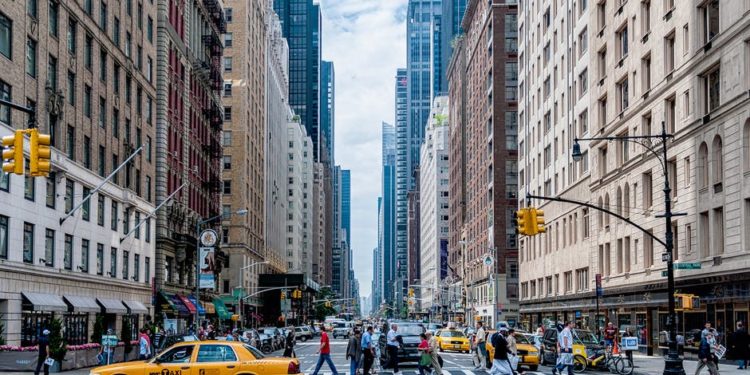 Traveling abroad is one certain way to find some new food experiences. But there are also plenty of cities right in the U.S. that also can offer unique dining styles and ingredients. The following cities are ideal for whisking a date away on a weekend trip since they’re close and you can guarantee a good meal. (Or many.)

New Orleans is a unique city in the sense of how deeply rooted it remains in its classic culture. Food happens to be a huge part of that culture. Dishes that you won’t really find anywhere else with the same type of flair include oyster po’boys, alligator sausages. Gumbo, and beignets. Just as fun as eating the favorable dishes of New Orleans, is learning about their history in the city. Depending on what time of year you go it’s likely that there will be a festival of some sort going on, each highlighting its own special dishes.

New York is another city that is highly organized around food, from quick dinners from the street carts on every corner to some of the finest dining in the world. It goes without saying that eating pizza and bagels is necessary when it town. The story goes that it’s the water quality that makes the dough as delicious as it is. In New York, it’s easy to mix the high and low brow food options without missing out on quality or the vibe of the local experience.

Chicago is known for its deep-dish pizza, beef, and hot dogs. It’s perhaps not the most health-centric city when it comes to classic dishes, but it sure does offer up some delicious stuff. The city has a thriving desert scene as well. Chicago is a great spot for a romantic weekend getaway if gnawing on subs and cinnamon rolls is your sweetheart’s idea of a perfect date.

San Francisco manages to fit a variety of cultures into a small place, which means that you can find a different type of food on every street. Both sourdough bread and fortune cookies were invented in the area. San Francisco also happens to be surrounded by the ocean so seafood and romantic bay views abound. Clam chowder might be an east coast creation, but enjoying the white variety out of a bread bowl with a cold beer on the side just can’t be beaten.

Portland aesthetic tends to lean towards locally grown and sustainable food options. That means that there’s a lot of pride that goes into the food served there, whether it’s from a street cart or the trendy diner of the week. The city boasts an interesting range of food styles, from Dim Sum to carnitas and grilled cheese sandwiches. Portland is also full of breweries, which means that getting a great drink to go with that food is as easy as can be. Perfect for cute couple stuff.

Austin is the place to be when BBQ is on the mind, but it also serves up a ton of quality Mexican food. Realistically you could find either all day long and never get sick of it either. The warmth of the city encourages a lot of outside dining in addition to outdoors cooking which can be a nice change of pace from city living. There is something particularly romantic about sitting outdoors on a warm night over a glass wine and some guacamole.

Seattle might be best known for its coffee. After all it is the location of the flagship Starbucks location. But being located on the water the town has an abundance of awesome regional dishes to try. You can’t really go wrong with seafood there. It’s also a great place to taste test American favorites like chocolate chip cookies and grilled cheese sandwiches. Just because you’ve had them a million times doesn’t mean that you’ve had them at their best. It is in fact possible to be blown away by the most average food items depending on who happened to make them. Surprise your date with a new twist on an old favorite for a memorable dining experience. 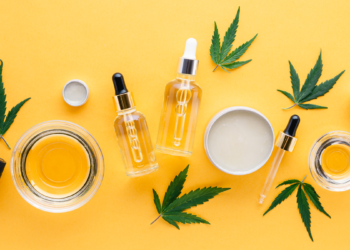 How Technology Affects Our Love Lives