Ways to Know That You’re Not in the ‘friend Zone’ 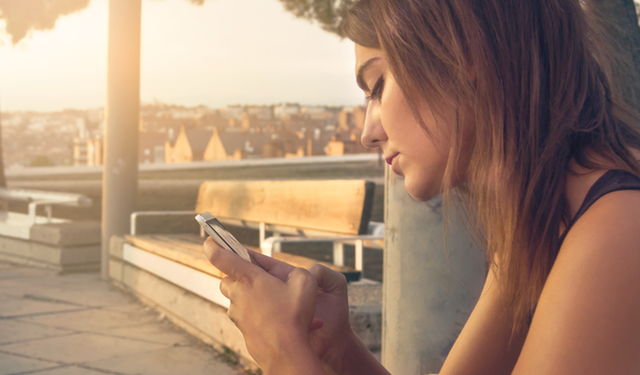 Flirting behaviors can be subjective and can be easily missed if you are oblivious or do not know what to look for. You may accidentally interpret a kind gesture as a come on or ignore an invitation for a date.

Mons Bendixen, a psychology professor at the Norwegian University of Science and Technology, found that straight women tend to mistake flirting behaviors from men as being friendly, whereas men tend to misinterpret friendly gestures as flirtation.

Sure, you may have read about the body language stuff about touching and the over proposed “if he leans in when you’re talking and his pupils dilate, he likes you” or the “if his feet are pointed away, he wants to walk away” theories.

However, body language is based on context, and some people may just have a bad habit of leaning away or going towards people they are talking to.

So besides body language, how can you differentiate between flirtation from a man who might be interested in you from friendliness from a man who already has a girlfriend or has no romantic interest in you?

Here are a few more flirting behaviors, supported by research studies, that he is into you! 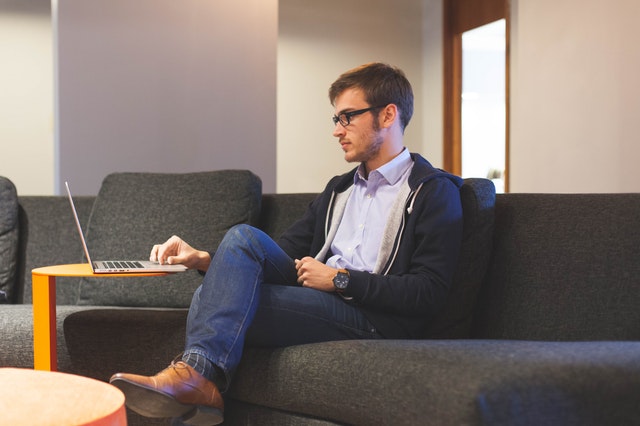 1) He changes the way he speaks when talking to you.

Men who are flirting say they tend to ask women more questions and use words relating to “you” and “we” – such as, us, you’ll, ours, yours, lets – more often in their conversation.

They will laugh more, even at unfunny things. Additionally, their use of sensual, anger, and negative emotional words – such as hate, hell, stupid, weird, crazy, awkward, annoying, wrong, copulation, screw – also increase.

Their rate of speaking and the pitch of their voices increases, but the volume of which they speak decreases. In general, they talk more and use more extreme emotions and words to express themselves. 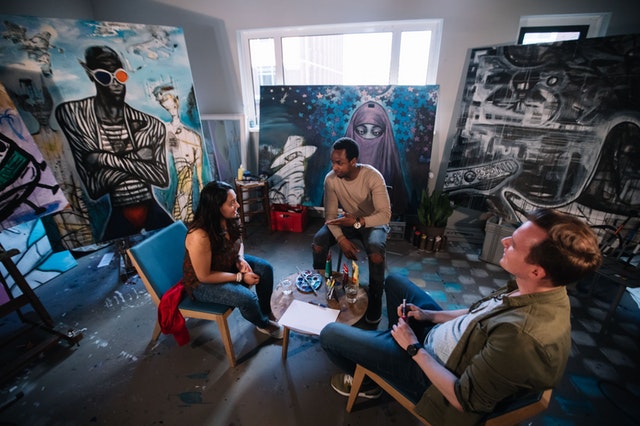 It is no question that in some species, males compete with other males of their species for mates and other reproductive resources.

This is extremely apparent in the animal kingdom, from the tiniest of beetles to the largest of elephant seals.

However, this applies to humans, too. Although your male friends may not be physically fighting over you, they may seem a bit more protective over you, more aggressive to the other males, or more defensive regarding themselves when other men are present.

There does not even have to be physical male there; it can be brought up in conversation. When you’re talking to him, watch out for questions in which he asks you about what you’re doing with your other male friends, if you have plans with them, or what your opinion is about him or another male.

Also, watch out for ways he may subtly compliment himself or compare himself to other men in which he will seem relatively better. 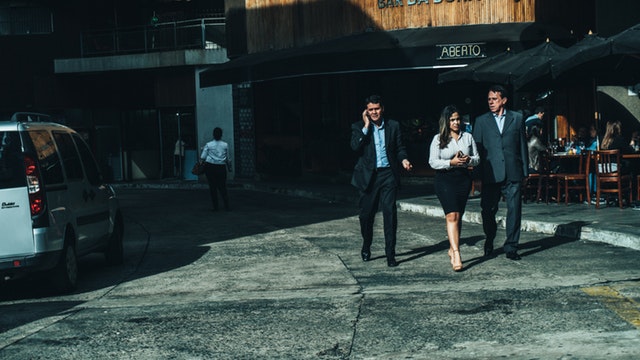 This “showing off” can come in many forms, including, but not limited to: physical fitness, cognitive abilities, emotional intelligence and financial stability.

The next time you are with him, see if he talks about how reliable, hardworking, or smart he is. It does not have to be an explicit statement – in fact, most of the time, it’s not.

Does he talk about going to the gym all the time? Having a few lofty goals or aspirations? Did he tell you about getting a raise or finishing a massive project?

If he constantly talks about positive qualities that he possesses, even in a modest sort of manner, he could be showing off to you. He could also show you his musical skills, artwork, etc. 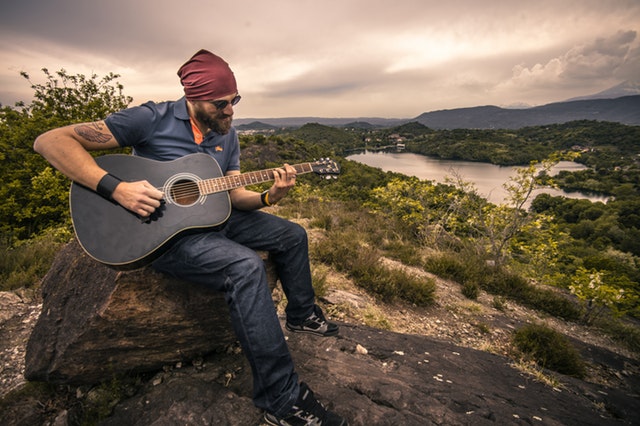 Just like body language, you should not base one conversation on whether he likes you or not. Compare him with his usual behaviors around his friends or boss.

Does he act the same way or does he drastically change? If he does change the way he speaks to you, tries to protect you from other men, or make himself seem better, then he might just be into you.

Ranganath, R., Jurafsky, D., & McFarland, D. (2009, August). It’s not you; it’s me: detecting flirting and its misperception in speed-dates. In Proceedings of the 2009 Conference on Empirical Methods in Natural Language Processing: Volume 1-Volume 1 (pp. 334-342). Association for Computational Linguistics.

My Harlem: the Delicacies, Arts, and the Movement of a Vibrant Culture and Lifestyle