Food & Dating Home » What Is Chorizo? 9 Things You Should Know About This Sausage

What Is Chorizo? 9 Things You Should Know About This Sausage

What is chorizo, and why is it so friggin good? 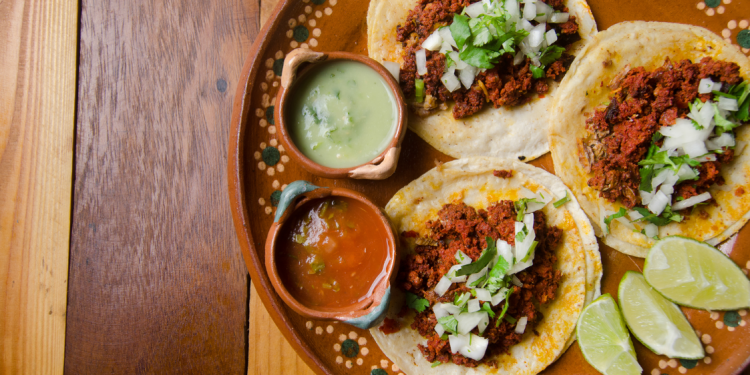 Back when I lived in Newark, I got a wonderful opportunity to explore multiple ethnic cuisines thanks to the local restaurant scene. In the Ironbound, there were (and still are) dozens of restaurants featuring Spanish, Portuguese, Brazilian, and South American fare. In almost every single restaurant, certain special ingredients made their appearance. The star ingredient was chorizo, and ever since I tasted it, I was hooked.

What Is Chorizo, Anyway?

Chorizo is a type of sausage that originated in Spain, but quickly became just as popular in Latin America and Portugal. It’s made out pork, using intestine casings. To add flavor, chorizo is seasoned with herbs and ground up red peppers. In other words, it’s a bit of heaven in your mouth.

How Old Is This Recipe?

This is actually considered to be one of the oldest types of sausage recipes in the world. No one really knows how old this sausage category is, but we do know that similar recipes have been around since the early ages of farming. Pork sausage with peppers as a meal staple is also closely tied to the “slaying of the pig” ritual popular throughout Spain and the Mediterranean.

How Do You Prepare Chorizo?

Believe it or not, there are certain countries that eat chorizo raw. This is doable because chorizo is fermented, smoked, and cure during its creation process. That being said, many cultures also enjoy grilling it, frying it, or even adding it to paella. There are as many ways to prepare and serve it as there are people, it seems.

What Dishes Feature This Sausage as a Main Ingredient?

Are There Different Types Of Chorizo?

Yes, absolutely! Though the overall definition of chorizo is pork sausages with pepper, each country (and sometimes region) has its own special twist on the basic recipe. The two most common chorizo “labels” you’ll find are sweet chorizo, and spicy chorizo–much like what you would see for Italian sausage. However, there are other options as well.

For example, in Mexico, they have chorizo verde, which is a green sausage made with cilantro, tomatillo, and peppers. Ecuadorians, on the other hand, make a chorizo known as morcilla, or blood sausage. Meanwhile, in Goa (where the Portuguese have ruled for over 400 years), you might find this sausage being made with curry and turmeric. The list of different renditions goes on and on.

It’s worth pointing out that the regional differences when it comes to recipes makes a huge impact on the overall flavor of the sausage. So, if you have a Peruvian recipe calling for your favorite sausage, make sure to grab your goods from a Peruvian grocer. If you use a packet of sausages from Spain, it might make the dish taste a little off.

Can You Make It at Home?

Most people who enjoy this meaty Latin treat are fine with buying a package of them from a grocery store or a specialty butcher shop. However, I totally understand the desire to make food from scratch. If you’re curious about DIY chorizo, check out this recipe video below!

Where Can You Buy It?

In most major cities, you’ll be able to find at least one or two grocery stores that will sell decent packages of the stuff. This is especially true if you have a part of town that is primarily composed of Latin, Portuguese, Filipino, or Spanish people. Moreover, almost any Latin grocery store will have at least one or two brands you can choose from.

However, if you’re in a rural area or just tend to have a hard time finding exotic ingredients near you, things can get a little tricky. I’m not going to try to mince words. There are places out there where butchers will still reply with, “What is chorizo?” if you ask them to get some for you. Should you be in an area where exotic ingredients are scarce, it’s best to go online.

How Long Is Chorizo Aged For?

I really wish I could come up with a more specific answer for this. Really, I do. However, this goes back to the whole “crazy amounts of different regional recipes” issue. In Spain, this sausage is traditionally cured for months. In many other parts of the world, things are sped up. Considering that Catalonia alone has 17 different official varieties they recognize, it’s hard to pinpoint an exact amount of time to age this sausage.

What Wines Pair Well With It?

This is a good question, and one that is actually fairly simple to answer. While this sausage is made of port (a white meat), most people don’t usually pair whites with it. The deep, hearty, and savory flavor tends to go better with dry reds. That being said, it all depends on the wine. A good wine will bring out the juiciness and spiciness of the sausage beautifully, regardless of color.

Personally, I find that wine or a spicy cocktail like a Dark and Stormy can work well. After all, that kick really needs something that can stand up to its pop of flavor. Bon appetit! 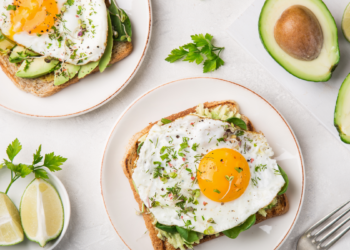