Food & Dating Home » 3 Tips on Going Back After Breakup

3 Tips on Going Back After Breakup

Most women, no matter how incredibly beautiful and intelligent they are, have been dumped by a man and forced to endure the heartache of a breakup. Some breakups are mutual, some are quick and clean, some are terribly messy, and some are temporary.

Sometimes, after you’ve successfully erased this silly man from your life, he calls or emails you, or “coincidentally” runs into you right outside of your apartment building, and he claims that he’s messed up royally and really wants you back.

So, now what do you do? Well, no worries, I am here to help you determine whether you should entertain the notion of taking him back, or if this relationship should stay broken.

1. The first thing to take into account is how the breakup went down

This will tell you an incredible amount about his character. If the breakup came out of nowhere, with no explanation, and he has been M.I.A. for the last several months, then you can only assume he will enforce the same mysterious, closed-off type of behavior in other areas of the relationship down the line.

Don’t you want a man who has amazing communication skills so that you will always know right where you stand even if the news is bad news? Don’t waste your light on a man who keeps you in the dark!

On the other hand, if your ex has the courtesy to tell you face to face that he needs space, has been forthcoming about the fact that he isn’t sure what he wants, and has continued to show you respect during your time apart, then I would consider his reappearance in your life as he has shown you the respect of honesty and updated communication. 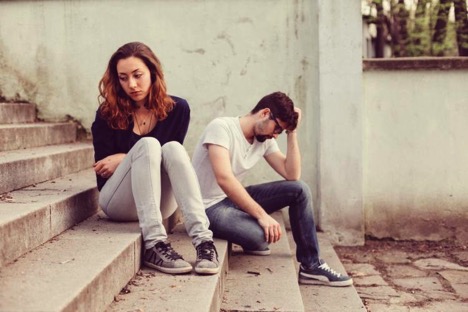 2. The next item to take into account is will things be different this time around?

Whatever wasn’t working in the past that caused this split in the first place needs to be identified. This is where I believe silence is golden (on your part). First, let him tell you what he has learned during your time apart, how he has changed, and how he sees the future of your relationship. You were the one who was dumped, so there is no shame in letting him plead his case a little bit.

Once he is wearing his heart on his sleeve, you both need to have an open and honest conversation about how you would work together to fix the weak spots, if and only if, you are moved by his speech. Yet, if after all your time apart he shows up on your doorstep having learned nothing, stating generic post-breakup banter such as, “oh, baby, I want you back” or “I just can’t live without you”, then you are far better off finding a man who isn’t so clueless and actually learns from his mistakes. 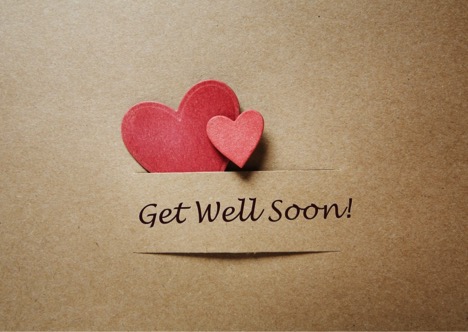 3. Lastly, and most importantly, think about what you want

He has been out of your life for a while now. What are things better? What things seem worse? What did he add to your life? What did he keep you from achieving? You’ve now had a chance to date other people or at least meet other people.

Are you enjoying the single life, the ability to explore new sides of yourself with new people? You’ve also had a chance to enjoy having some you time. Perhaps you just want to focus on your own needs right now and not have to compromise for another person.

Finally, you have had time to remove yourself emotionally from him in order to look at the relationship with a little more clarity. So, my advice, whatever he has to say, whatever you are feeling and thinking, take a day or two to really think about it.

This is your love-life, it is incredibly valuable. There is no need to rush into anything. Just remember that it is better to be alone and happy with yourself than it is to settle for someone and dislike who you are because of it. Whatever you decide, Juliette is here to support you!