Bean soups are good for the heart and soul. 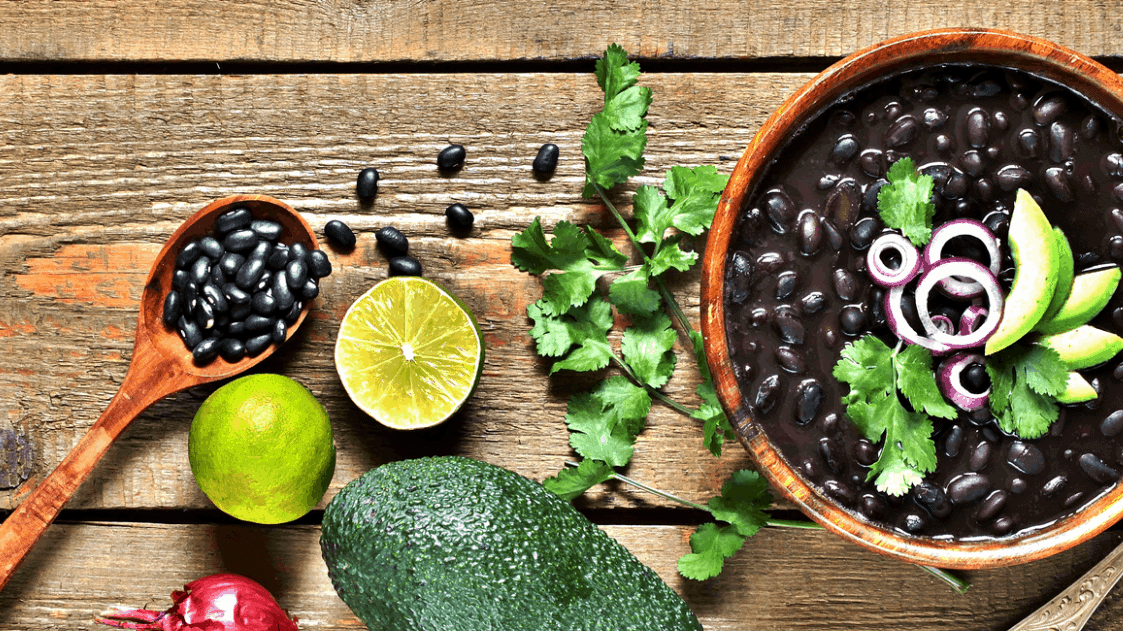 Beans, beans, the magical fruit…If you remember that old childhood rhyme, chances are that you know beans have a pretty good reputation for being healthy. Bean soups, in particular, have been used as a panacea of sorts in many cultures—at least, when it comes to hunger. These types of soups are a hearty kind that have that good ol’ fashioned “stick to your ribs” vibe about them.

It’s clear that bean soups are healthy, but it can be hard to figure out how they help you out. Did you ever wonder what health benefits you get from that cup of lentil soup? Here’s what I was able to uncover on the subject…

If you’re like me and enjoy drinking a little bit too much at times, you might be worried about getting a fatty liver. Fatty livers damage your metabolism, are linked to cirrhosis, and also cause a litany of other problems in your life. Studies showed that eating bean soups can help prevent a fatty liver in your body. Though this doesn’t give you a free ticket to Boozetown, it can help reduce the damage it does.

It’s well-known that eating beans in any form can help with appetite control.

Did you ever notice how eating bean soups always seems to make you full, even when you normally eat way more after a soup session? You’re not alone, and there’s a reason for that. Beans are high in fiber and protein, both of which are known for helping trigger that “I’m full” feeling.

Because beans are such a reliable way to get yourself feeling full, they’re known for being a great dieting tool. If you’re looking to control your appetite, eating a bowl of bean soup will help you do it in a pinch.

Speaking of fiber, did you know that having a diet that’s rich in fiber can help reduce the risk of cardiovascular disease? It’s true. Oh, and it’s especially true when you have a diet that regularly includes beans as part of it. A 2017 study showed that people who eat beans on the regular (and that includes bean soups!) are statistically less likely to die from a heart attack than people who ate animal protein.

The link between beans and heart health is a widely-known one. So, if you have a family risk of having heart problems, it might make sense to get some soup in ya.

Beans are known for having a slew of antioxidants and anti-inflammatory agents in them. People know that having a diet that’s rich in antioxidants reduces the risk of cancer, as does having a diet that reduces inflammation. Unsurprisingly, this means that you should expect to see a reduced risk of certain types of cancers when you decide to grab bean soups for your lunch every day.

Oh, and beans are also a diabetic’s best friend.

While we’re on the topic of bean soup’s health benefits, let’s take a good look at how awesome they are if you have an insulin problem. Beans are one a legume category that’s known for being incredibly easy on blood sugar. They are a notoriously low Glycemic Index food, and part of a low-GI diet. That means that they won’t cause a spike or sudden drop in blood sugar.

Everyone can do well with a low-GI diet, but it’s diabetics who really need that stable sugar. Multiple studies have proven that eating a diet that is rich in beans can help you reduce the chances of a sugar spike. For diabetics, that can mean a lot less insulin-related emergencies.

By the way, can we talk about all the nutrients in bean soups?

Most people who decide to add bean soups to their diet do so because of the nutritional benefits they offer. We’ve already talked about protein, antioxidants, and fiber, but there’s so much more you can get from a serving of beans. Iron, manganese, magnesium, folate, zinc, as well as a good amount of potassium can be found in most bean soups.

If you are in need of a way to boost your nutritional intake, bean soups can make it happen. No wonder why so many people do souping as a diet, right?

Among medical communities, there’s a concept known as the Hispanic Paradox. Doctors noticed that Hispanic people tend to have lower access to medical care than many other people in the world. Despite this, they live longer and have lower risks of cancer, COPD, and heart attacks. They also have a reduced risk of premature death.

Doctors did some research and now believe that their diet may have something to do with it. What, in particular, makes them live longer, you ask? Beans. 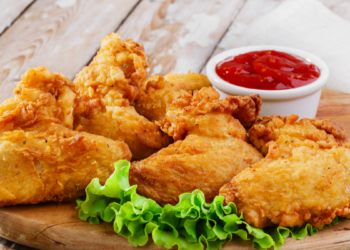