Perfect Trips to Take in the New Year

It's time to start planning next year's travel! 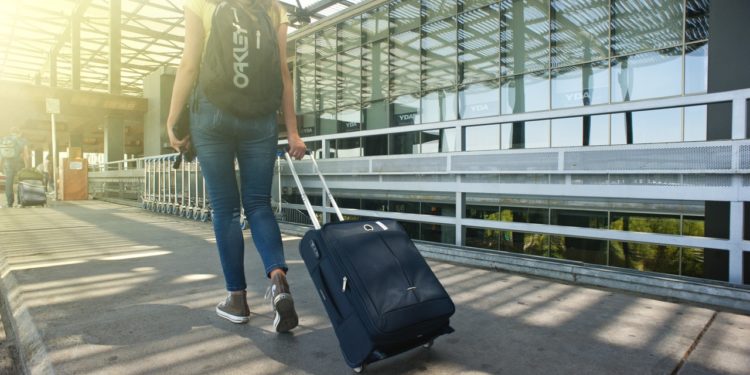 The New Year is upon us and with it comes all sorts of plans for the year to come. From resolutions to goals we’re all looking to what’s next. Well, don’t forget to plan your next big trip. It’s the best time of the year to start assessing next year’s travel plans.

With so many incredible places to go the world over, it’s hard to decide just where you should go to next. Whether you want to travel out of the country or would rather explore the states, we’ve curated a list of places you won’t want to miss. Pick your favorite destination for the New Year!

After the eruption of Kilauea this year the volcano parks of Hawaii have been closed for safety reasons. In 2019 all of that, however, will change. Be one of the first people to visit the parks after the eruption. See the impacts of an eruption through your own eyes. Feel the rush of adrenalin as you wonder when the next explosion could happen. You can ride down the side of a volcano imagining you’re trying to outpace the magma that once flowed from it. Or if you prefer an aerial view take a helicopter ride over the parks and see their majestic beauty from above. Hawaii is always one of Americas most popular destinations, add in the reopening of some of their best state parks, and it’s sure to be at the top of the list for most people’s next year’s travel plans.

The Pacific North West has all but replaced California as the jewel of the west. Sure the weather isn’t as pristine. Some might say it’s straight up dreary. But that doesn’t stop the Pacific North Westerners from having a good time. From the incredible food scene that will leave your tummy constantly grumbling for more to their unbeatable craft beers, there’s something to please everyone.Son don’t forget to make it a destination of the new year.  Like any good city, Seattle has an incredible nightlife with top DJs and bands playing every weekend at glamorous clubs. Forget about LA, Seattle’s Space Needle is way prettier to look at then the handful of high rises the city of angel boosts. More importantly, their public transportation is light years ahead of LA’s.

This country is small and beautiful, which makes it easy to explore on a quick or extended vacation. Either way you’ll want it on the list of places for next year’s travel. Malaysia is a melting pot of Asian culture and food. They say it has the most diverse food scenes in South East Asia. A pretty big statement for a region known for their incredible street food. That’s not all Malaysia offers though. You’ll find beautiful mosques throughout the country. A culture of diverse and friendly people. Beautiful islands with pristine white sand beaches. Major cities with bars atop of soaring high rises accompanied by infinity pools that will make you feel like you’re going to swim right off the edge.

If you don’t have enough time to travel an entire country, how about just a city in a country? Copenhagen will be a top destination of the New Year. Recently dubbed the “capital of cool” of Denmark. Which means while you won’t be seeing all of the country you will see the coolest bits of it. The city is made up of urban gardens; shipping yards turned to courtyards, worldly street food, and even a historic amusement park. Everything any hipster traveler could ever need. Really though, Copenhagen is a coastal town with beautiful canals lined by colorful houses. Walk long enough, and you might find yourself in front of a statue of the little mermaid. Prefer something more historical? Check out the 19th century Tivoli gardens on an evening stroll after scarfing the delicious street food. You won’t want to end the year without this stamp on your passport. 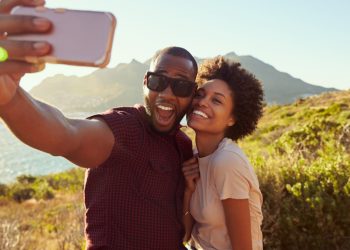 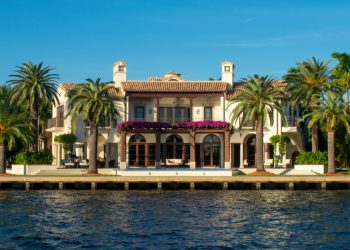 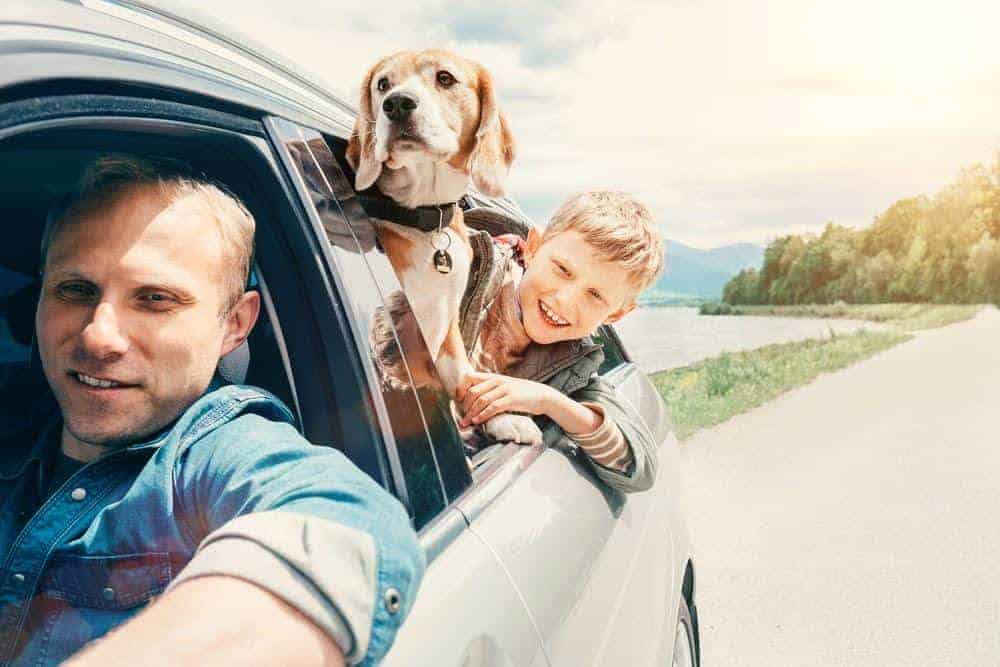 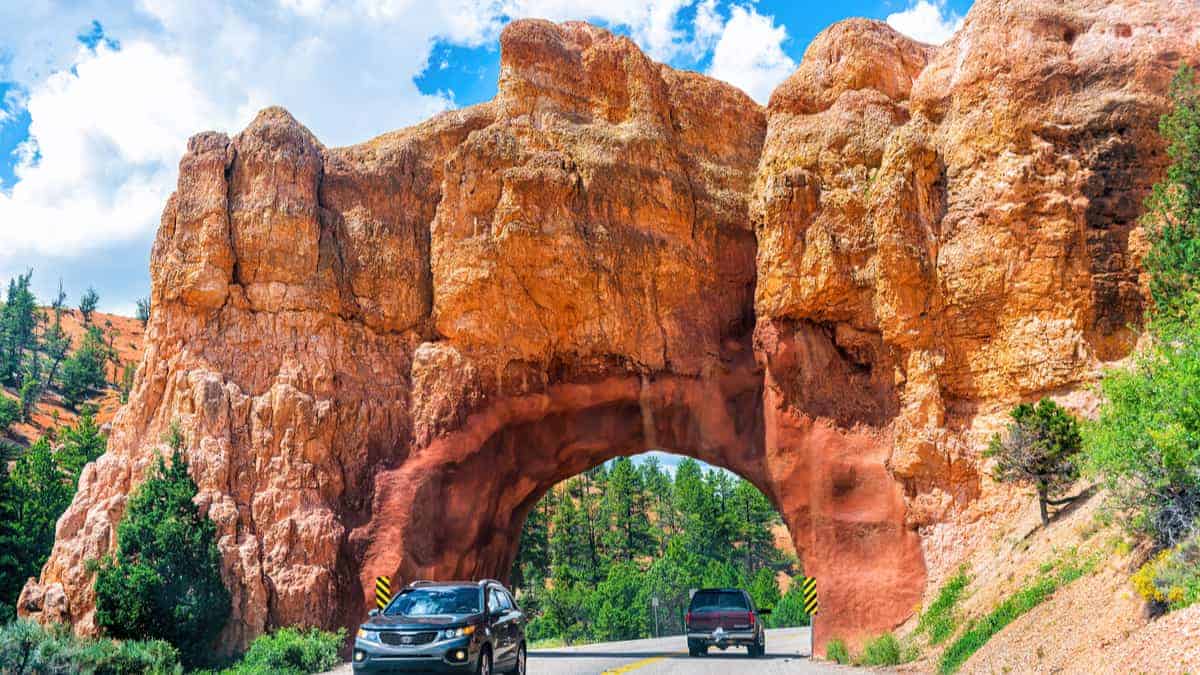 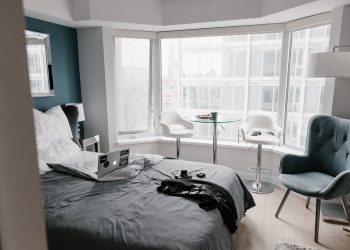 Dating Resolutions to Kick off a Fresh 2019